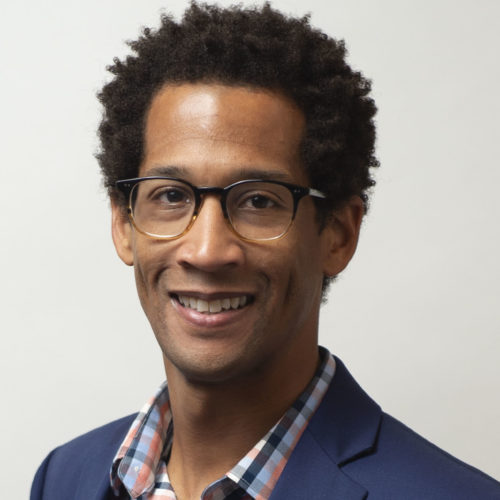 Shaka Mitchell is a leader in education reform and parental choice advocacy. He is the Tennessee Director for the American Federation for Children where he led a broad coalition in support of the passage of Tennessee’s first Education Savings Account program with broad eligibility. Formerly, as Rocketship Education’s Regional Director for the state of Tennessee, Shaka was responsible for the planning, growth, and success of Rocketship’s network of high-quality, elementary charter schools in Nashville and Memphis. Rocketship now currently serves roughly 1,000 students across Nashville.Shaka began his career in education as the Associate Director of Policy and Planning at the D.C.-based Center for Education Reform. He then led outreach efforts at the Institute for Justice, a constitutional law firm based in Arlington, VA.He is an alumnus of Belmont University where he teaches American Government and Constitutional Law as an adjunct faculty member. He earned his Juris Doctorate from the Wake Forest University School of Law where he sits on the Board of Advisors for the Journal of Law and Policy. Shaka is the Chair of the Tennessee State Advisory Committee to the U.S. Commission on Civil Rights. Shaka is a Fellow of the third class of the Civil Society Fellowship, a Partnership of ADL and The Aspen Institute, and a member of the Aspen Global Leadership Network. He is also a member of the American Enterprise Institute’s Leadership Network.Shaka has spoken on the TEDx stage and his writings and opinions have appeared in numerous media and scholarly outlets such as the ABA Journal, NBC’s “Rock Center”, and the Tennessean. Shaka and his wife Stephanie are members of Edgefield Church in Nashville and are active in several Nashville non-profit organizations.