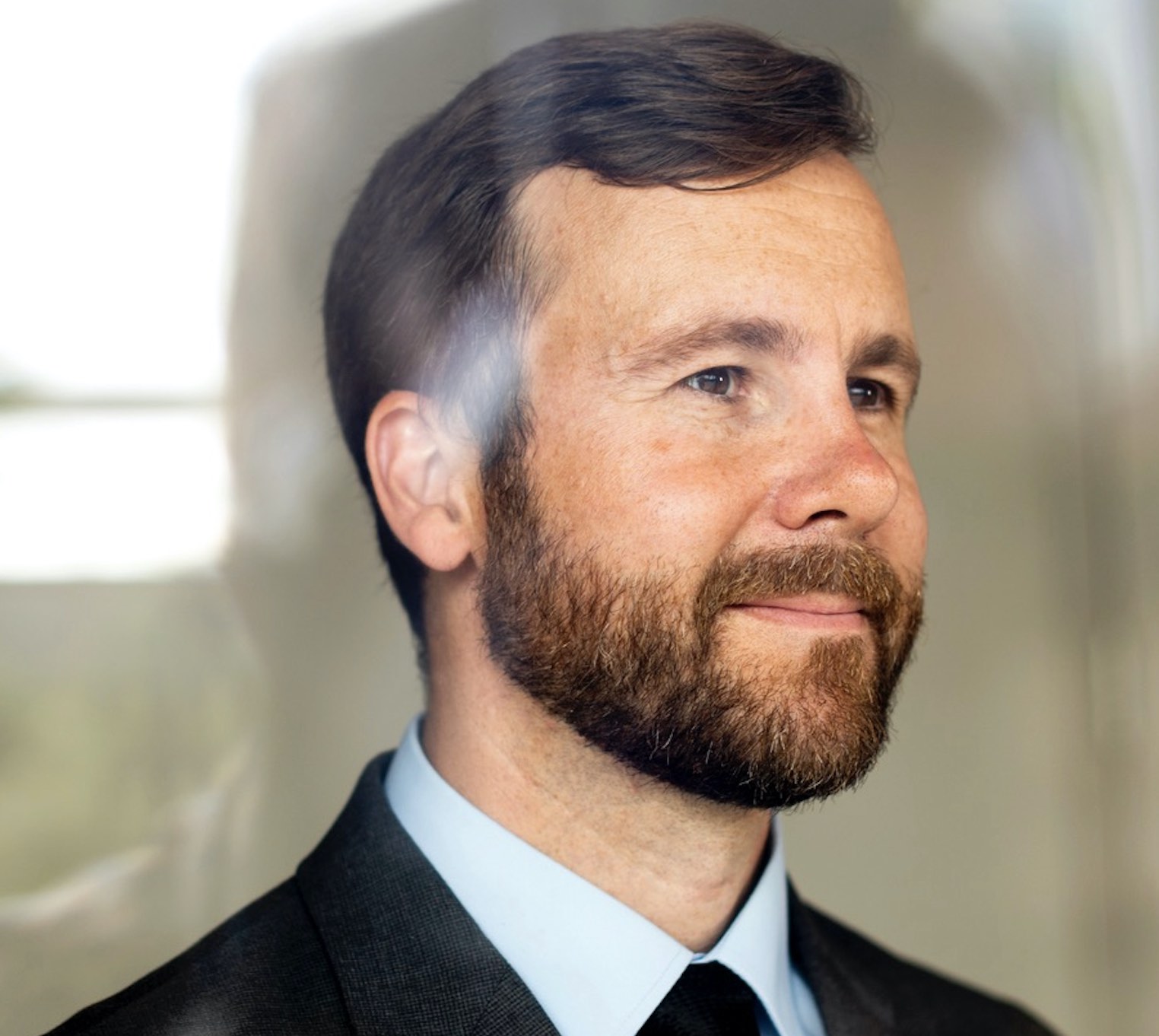 Dr. Sean Gallagher is Executive Director of Northeastern University’s Center for the Future of Higher Education and Talent Strategy, and Executive Professor of Educational Policy.  Sean joined Northeastern in 2009 and is an internationally recognized expert with 20 years of experience in postsecondary learning. As Chief Strategy Officer for Northeastern’s Global Network, Sean built a central strategy function unique among universities – working across academic domains to drive growth initiatives including the development of new campuses and partnerships. Prior to Northeastern, Sean worked for a decade at Eduventures, advising executives at hundreds of colleges, edtech companies, and investment firms. Sean directed the firm's largest and most profitable business unit, and played an instrumental role in the company’s growth by developing and leading many of its research practices.   Sean is a frequent speaker at industry conferences, and his writing and commentary have been featured in leading media outlets such as The Wall Street Journal, the BBC, and MSNBC. Sean's research has also been cited in numerous academic papers and books. His book, "The Future of University Credentials: New Developments at the Intersection of Higher Education and Hiring," was published in 2016 by Harvard Education Press.   Sean holds a Doctor of Education (Ed.D.) degree from Northeastern University; an M.B.A. from the New York Institute of Technology; and a B.S. in Marketing from Northeastern.