Become an ASU+GSV Creator! We are awarding 10 $1,000 prizes to the top content incorporating insights from the 11th Annual ASU+GSV Summit. Learn more and submit your content here!
Speakers /
Sanjay Sarma 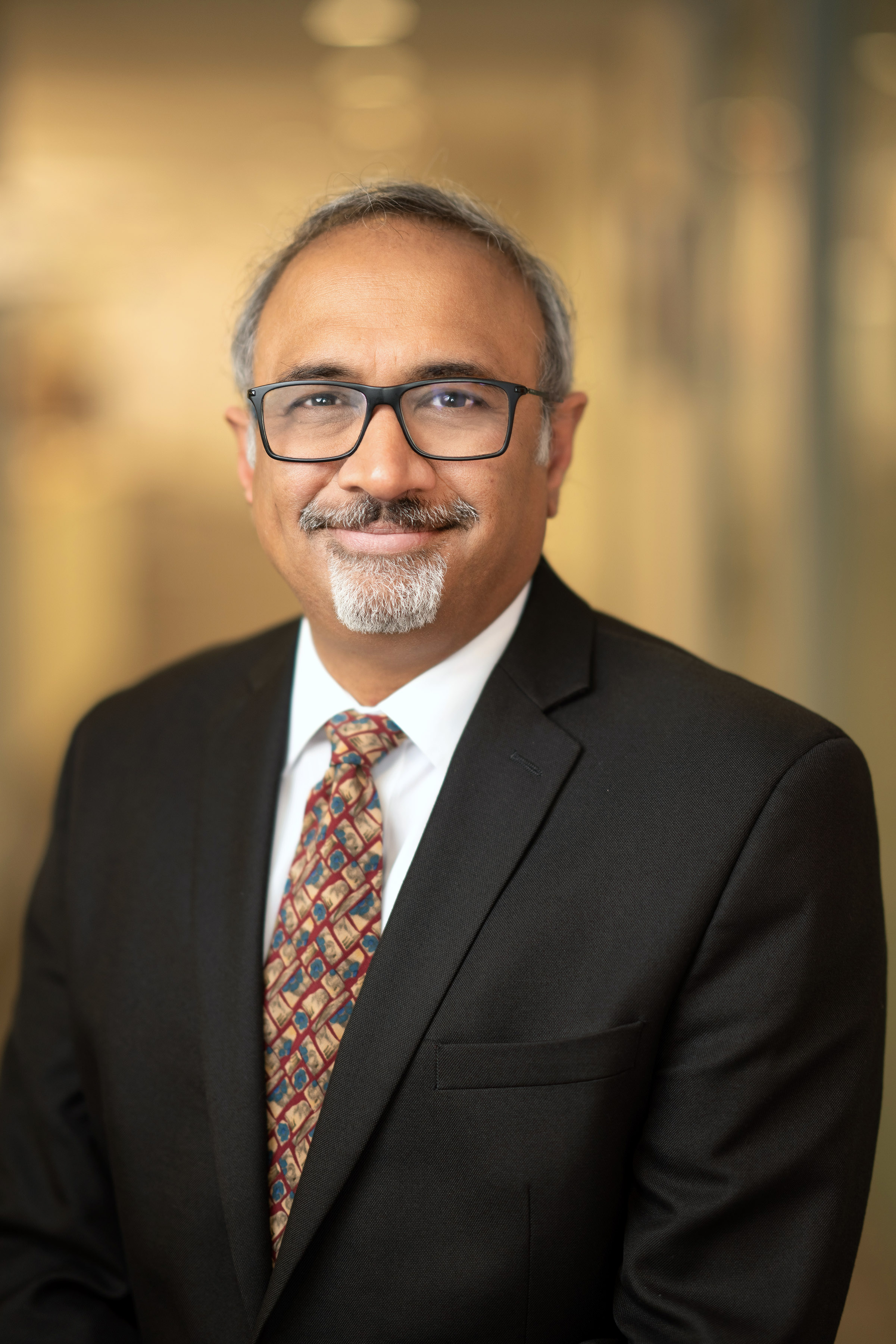 Sanjay Sarma is the Vice President for Open Learning at MIT, which includes the Office of Digital Learning, the MIT Integrated Learning Initiative and the Abdul Latif Jameel World Education Lab. He is also the Fred Fort Flowers (1941) and Daniel Fort Flowers (1941) Professor of Mechanical Engineering at MIT.

A co-founder of the Auto-ID Center at MIT, Sarma developed many of the key technologies behind the EPC suite of RFID standards now used worldwide. He was the founder and CTO of OATSystems, which was acquired by Checkpoint Systems (NYSE: CKP) in 2008, and he has worked at Schlumberger Oilfield Services in Aberdeen, UK, and at the Lawrence Berkeley Laboratories in Berkeley, California. His research includes sensors, the Internet of Things, cybersecurity and RFID.

From 2010 through 2012, Sarma was Director of the MIT alliance with Singapore University of Technology and Design, which developed and implemented a forward-looking engineering and design curriculum.  Leveraging innovation and ideas, Sarma went on to co-chair MIT’s Taskforce on the Future of Education, and subsequently was charged with implementing the recommendations around digital learning.

Since 2012, Sarma has served as MIT’s Director of Digital Learning, Dean for Digital Learning and now Vice President of Open Learning.  In these roles, he has led the creation of the MicroMasters® program credential, developed the MIT Integrated Learning Initiative, founded the Jameel World Education Lab, and created a group that seeks to transform teaching and learning throughout the world, through research, curriculum development, community building and innovative learning offerings.

Currently, Sarma serves on the board of edX, the not-for-profit company founded by MIT and Harvard to create and promulgate an open-source platform for the distribution of free online education worldwide, as well as the boards of GS1, EPCglobal, and several startup companies including Hochschild Mining and Top Flight Technologies. He also advises several national governments and global companies.

Author of more than 200 academic papers in computational geometry, sensing, RFID, automation, CAD, learning engineering, the science of learning and education reform, Sarma has two upcoming books: one on the science of learning and a second on the future of work.  Sarma is the recipient of numerous awards for teaching and research, including the MacVicar Fellowship, Business Week’s eBiz Award, and InformationWeek's Innovators and Influencers Award. He received his bachelor’s degree from the Indian Institute of Technology, his master’s degree from Carnegie Mellon University, and his PhD from the University of California at Berkeley.