ALL people deserve equal access to the future.
Fill Out the GSV Cup Interest Form to Stay in the Know for 2023
Speakers / Ronit Avni 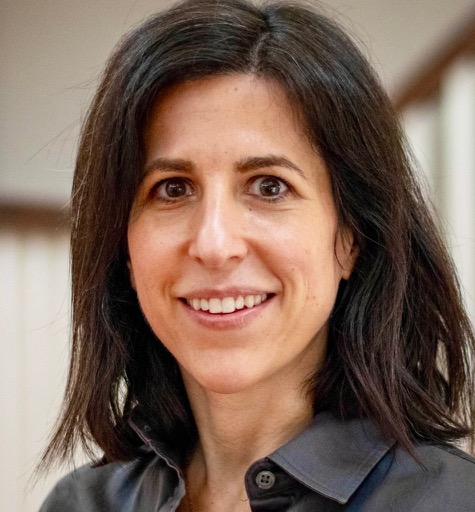 Ronit Avni is a tech and media entrepreneur and Peabody award-winning producer. Named a Young Global Leader through the World Economic Forum, Ronit is founder and CEO of Localized, a talent tech platform that connects university students and recent graduates from emerging markets to industry experts and employers looking for top talent. Ronit was twice named a “New DC Power Woman in Tech”.  Previously, Ronit founded the media organization Just Vision. She has won dozens of media prizes including the Puma Creative Impact Award, and her team’s work was featured in nearly every major news outlet and viewed by tens of millions of people on TV, online and in influential settings from TED to the United Nations. Born and raised in Montreal, Ronit began her career at WITNESS.org, which advises activists and technology companies on the ethical and strategic uses of video and digital technology for social impact. She co-edited the book, “Video for Change” and has published chapters on using technology to harness diaspora “knowledge remittances” for the IOM and the Routledge Handbook for Diaspora Diplomacy. Ronit has been recognized with a variety of honors, including the Trailblazer Award from the National Council for Research on Women. Ronit sits on the jury of the MacArthur Foundation’s 100 & Change Competition and the Global Teacher Prize.

Thriving in the AI Workforce of the Future