Equality should not be a privilege but a right for all. We stand with the black community. #BlackLivesMatter
Speakers /
Robert Mendenhall 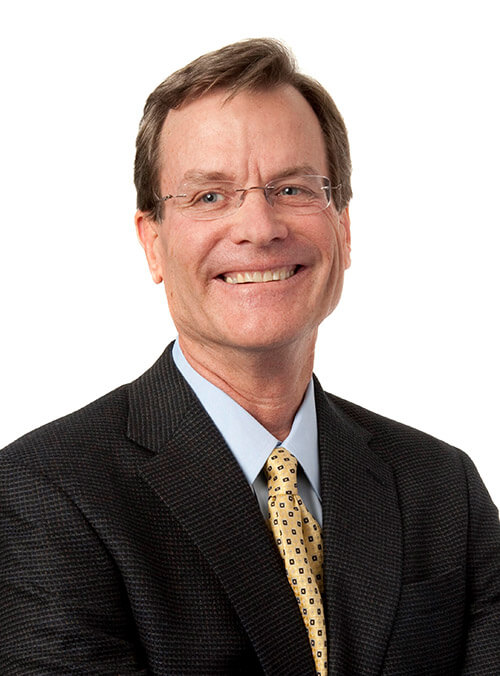 Dr. Robert Mendenhall is a pioneer of educational technology and entrepreneurship.  Dr. Mendenhall served as president of WGU from 1999, when WGU enrolled its first students, to 2016, when WGU boasted over 91,000 graduates.  Prior to WGU, Dr. Mendenhall was the general manager of IBM’s K–12 education division. From 1980 to 1992, he was the founder, president, and CEO of Wicat Systems. Dr. Mendenhall served on the Commission on the Future of Higher Education at the request of U.S. Secretary of Education Margaret Spellings.