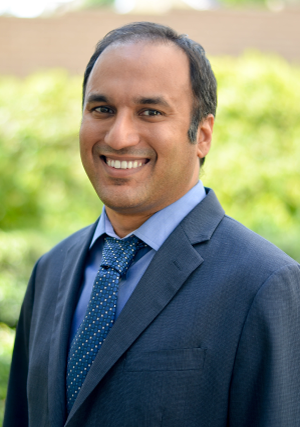 Ray Girn received an BSc with honors from the University of Toronto, with a focus on philosophy and neuropsychology, as well an Association Montessori Internationale teaching diploma from the Montessori Institute of San Diego. Prior to founding Higher Ground, Ray had a 13-year career with LePort Schools. Working at LePort’s K-8 lab school, Ray helped lead a team of educators in architecting LePort’s upper school curriculum and program. In 2010, he took over as CEO, expanded the team, and implemented an ambitious growth strategy. In 5 years, Ray and his team took the company from a small, local family business of 3 schools to the largest Montessori operator in the United States. In March 2016, Ray founded Higher Ground Education with the vision of greatly accelerating the growth of Montessori education globally. Higher Ground aims to create a comprehensive international platform to drive high quality, high fidelity Montessori programming, as well as to conduct the research and development necessary to extend Montessori principles to new, innovative models of secondary education.