Join Our Newsletter to Stay in the Know
Interested in the 2022 GSV Cup? Sign Up Now to Stay Up-to-Date
Speakers / Pierre Dubuc 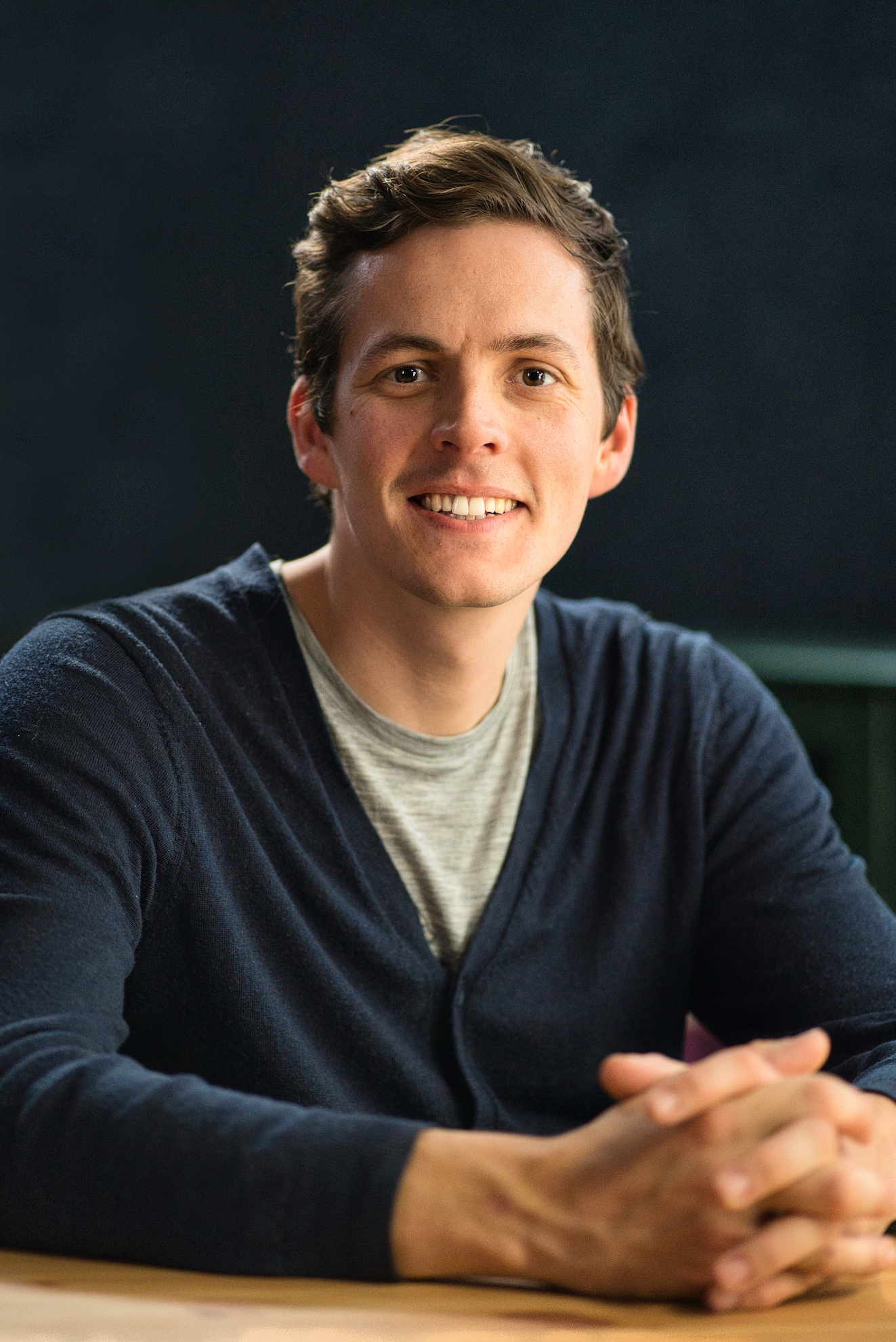 Pierre Dubuc is the co-founder and CEO of OpenClassrooms, the leading online education platform in Europe with more than 2 million unique visitors every month.

Pierre met Mathieu Nebra, the co-founder of the company, in 2001; both were teenagers then, curious about coding and computers. In 2013, after years of promoting online education and several pivots, Pierre Dubuc created OpenClassrooms, a mission-driven company headquartered in Paris, France.

OpenClassrooms is making education accessible to all by delivering vocational training and internationally recognized degrees fully online. With a unique approach based on mastery learning, hands-on projects and individualized mentoring, the platform promotes employability for all, specifically in today’s and tomorrow’s most sought-after digital and skills jobs.

Among numerous other distinctions Pierre Dubuc was featured among the “30 under 30” by Forbes magazine; in May 2019 OpenClassrooms, he was also distinguished as “Europe’s Next Unicorn” during tech trade show Vivatech.

Moving Beyond MOOCs: The Future of Corporate Learning Technology