ALL people deserve equal access to the future.
Fill Out the GSV Cup Interest Form to Stay in the Know for 2023
Speakers / Paul Freedman 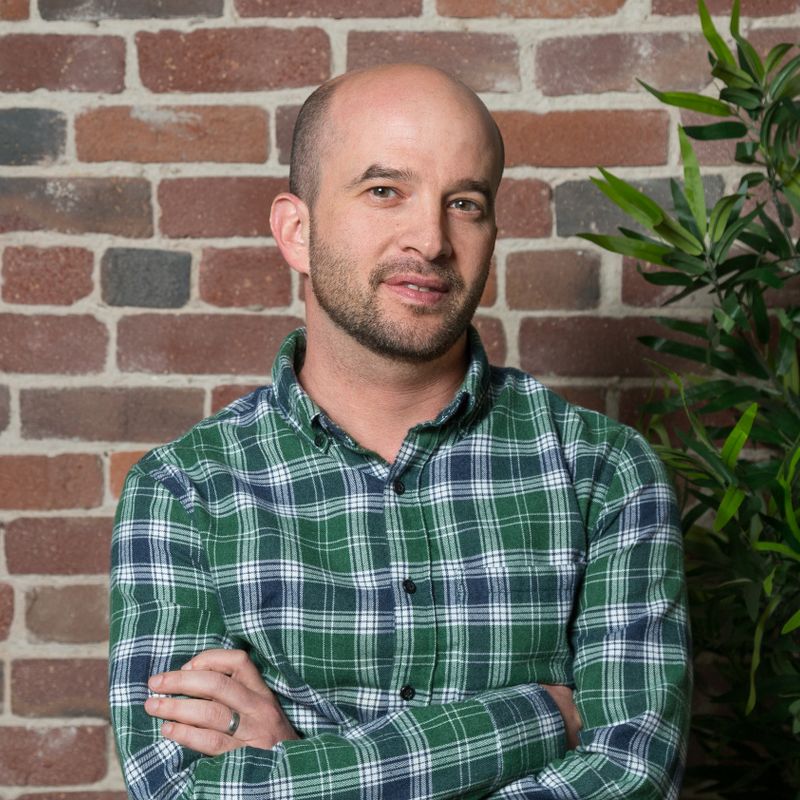 Paul Freedman is President of the Learning Marketplace and a senior executive at Guild Education, a certified B Corp with a mission to unlock opportunity for America’s workforce through education and training. Guild leverages technology and coaching to partner with Fortune 500 employers to upskill, educate and train America’s workforce. In his role, Paul oversees a team charged with building and cultivating academic partnerships as well as developing new product offerings that support Guild’s mission. Paul assumed his role after Guild acquired the Entangled Group, which he co-founded, in May 2020.

A longtime advocate for the transformative power of education, Paul has founded, managed and invested in numerous successful education ventures. Paul served as CEO of Entangled Group, an educational venture studio; as CEO of Practice, an interactive video platform used for skills training, sold to Instructure; and as CEO of Altius Education, an innovative company in higher education focused on creating effective, personalized pathways to postsecondary degrees, which was sold to Datamark.

As a college student, Paul created Academic Engine, a college recruitment technology company that he later sold to Hobsons Inc. Paul has a B.A. in Public Policy from The University of Chicago. He lives in Oakland with his wife and two kids.

Education as a Benefit: A Powerful Edge for Employers