ALL people deserve equal access to the future.
Fill Out the GSV Cup Interest Form to Stay in the Know for 2023
Speakers / Naseem Haamid 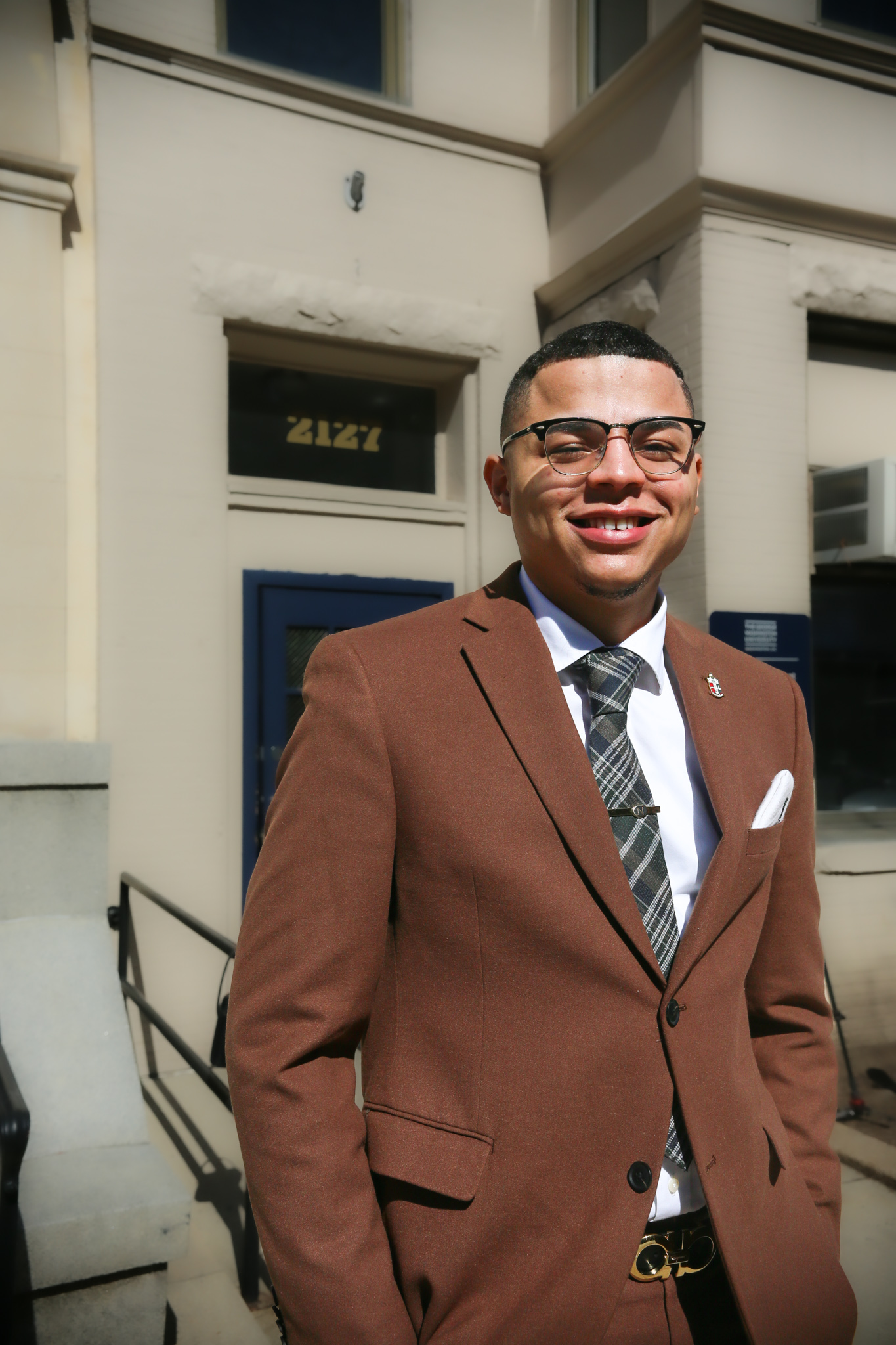 Naseem Haamid is from the Bronx, NY, and graduated from the Columbian College of Arts & Sciences with a B.A. in Political Science. During his time at GW, he took on active roles in leadership; he served as President of the Kappa Chi Chapter of Kappa Alpha Psi Fraternity, Inc., Vice President of the National Pan-Hellenic Council, Vice President of the Black Men’s Initiative, worked at the Multicultural Student Services Center and was a Resident Advisor. Haamid has a passion for public service and law; during his senior year served as the President of the Undergraduate Chapter of the Black Pre-Law Associations, hosting events such as LSAT Diagnostics, Law School Application Webinars, and Coffee with Lawyers to bring resources and knowledge to GW students interested in law. Amidst the pandemic, Haamid was called upon to serve as a Community Organizer at Youth Ministries for Peace and Justice, a community-based organization in the Bronx, NY, in order to create programming to engage Bronx youth to educate them on civics, community organizing, and local politics to develop the ability to advocate on issues. He is also the co-founder of the Leah Brock McCartney Project, a mural project intended to honor the first Black woman to graduate from GW. He is currently in his first year of law school at the University of District of Columbia School of Law working towards his dream of becoming an attorney to continue his passion for serving.