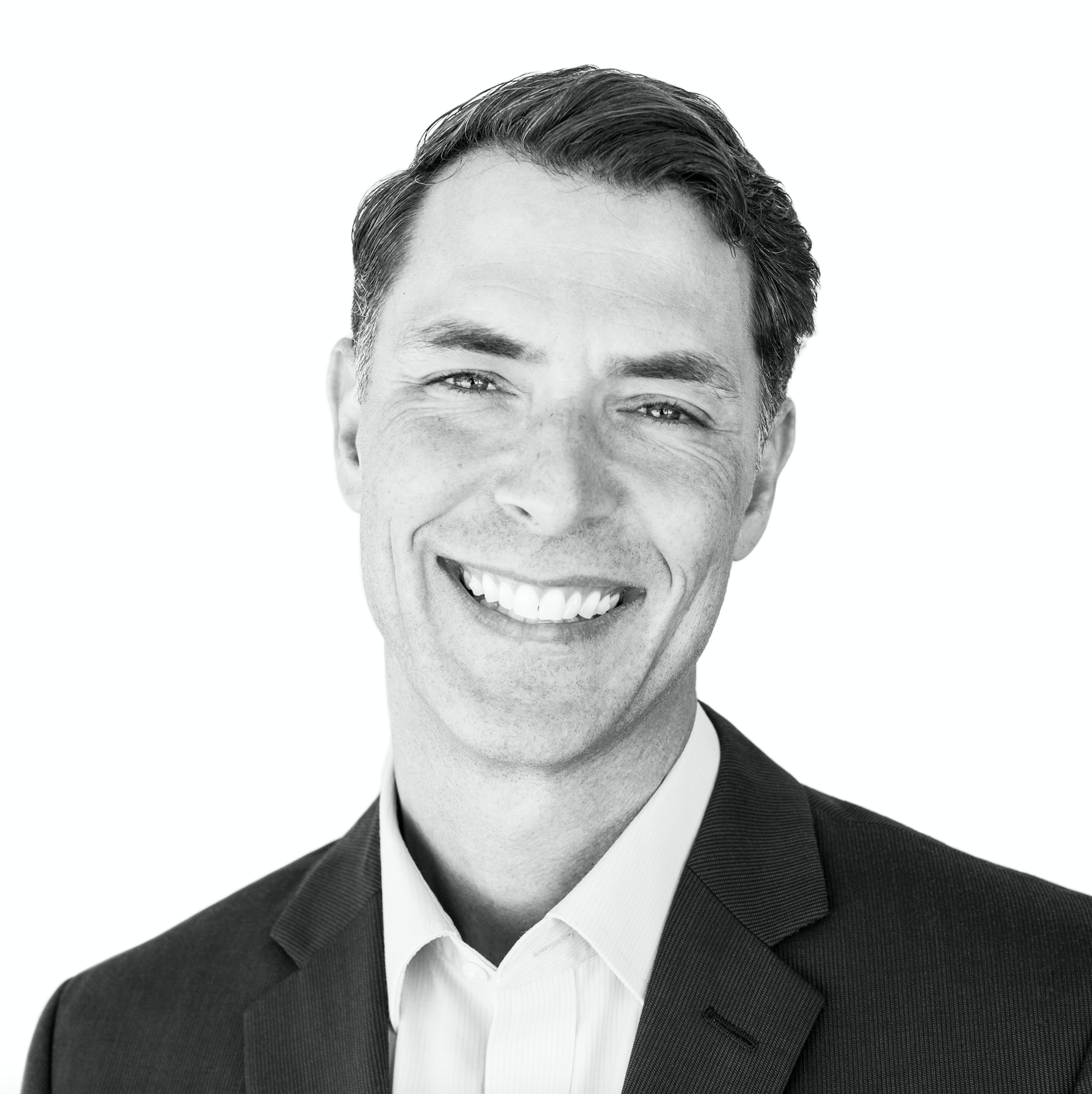 Ed Hidalgo is the chief innovation and engagement officer for the Cajon Valley Union School District. He is the lead designer supporting the integration of a system-wide and research-based career development framework known as the World of Work™ (WoW) Initiative. His role was created to support the district vision that includes preparing all students for a path to gainful employment. The design and integration of WoW began in 2016 with the deployment by 900 teachers, engaging 16,000 students across 27 schools in the district. Before working in Cajon Valley he was a Director in the Jacob's Institute for Innovation in Education at the University of San Diego working on the theory of change for the World of Work Initiative in schools. Prior to his work at USD he worked at Qualcomm, the leading global wireless communications company, where he worked in human resources, staffing and government affairs. As senior director of government affairs, he led the development of the Thinkabit_Lab®, a dedicated makerspace that has provided more than 85,000 middle school students and teachers exposure to advanced technology and the world of work. Prior to this role he led the global contingent workforce and immigration practice responsible for hiring more than 20,000 professionals across skill areas including engineering, IT, business services and manufacturing. And he was the co-founder of the first on-site career development center serving thousands of employees.