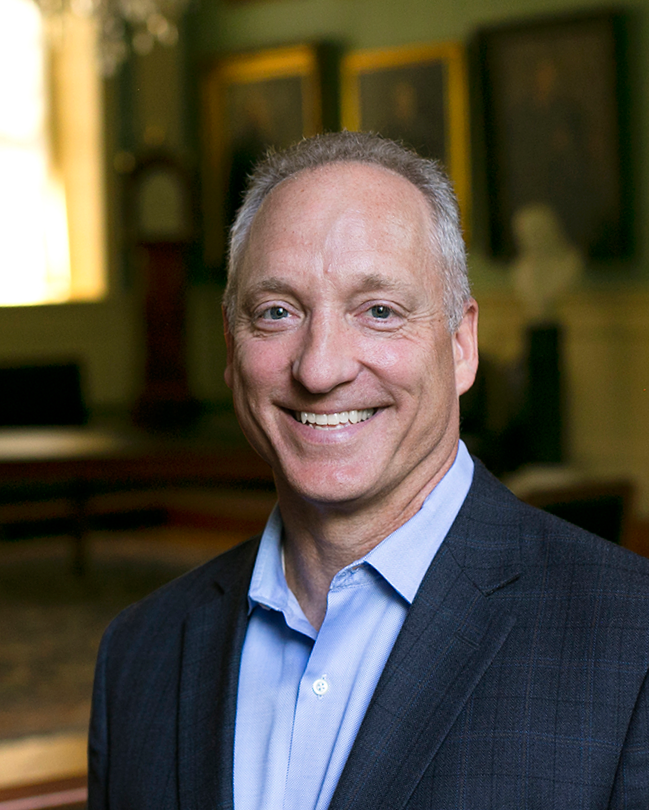 Mike Smith is the John H. Finley, Jr. Professor of Engineering and Applied Sciences and a Distinguished Service Professor at Harvard University. He spent 11 years as the Edgerley Family Dean of the Faculty of Arts and Sciences, leading Harvard’s oldest and largest school. His leadership was characterized by a deep commitment to undergraduate teaching, to faculty development, and to research, both fundamental and applied. Mike sits on the Board of Trustees of The Peddie School, and he is an advisor to 1984 Ventures, GSV Ventures, and Xfund. He was actively involved in Harvard and MIT’s launch of edX, and he served on its board from 2012-2018. Earlier in his career, Mike spent time in industry building a range of computing hardware for Honeywell Information Systems, and in 2001, he co-founded the data security company Liquid Machines, which was acquired in 2010 by Check Point Software Technologies. While at Harvard, he received a prestigious National Science Foundation Young Investigator Award, the Alpha Iota Prize for Excellence in Teaching, and the W.E.B. Du Bois Medal. Mike is a member of the ACM and Senior Member of the IEEE.