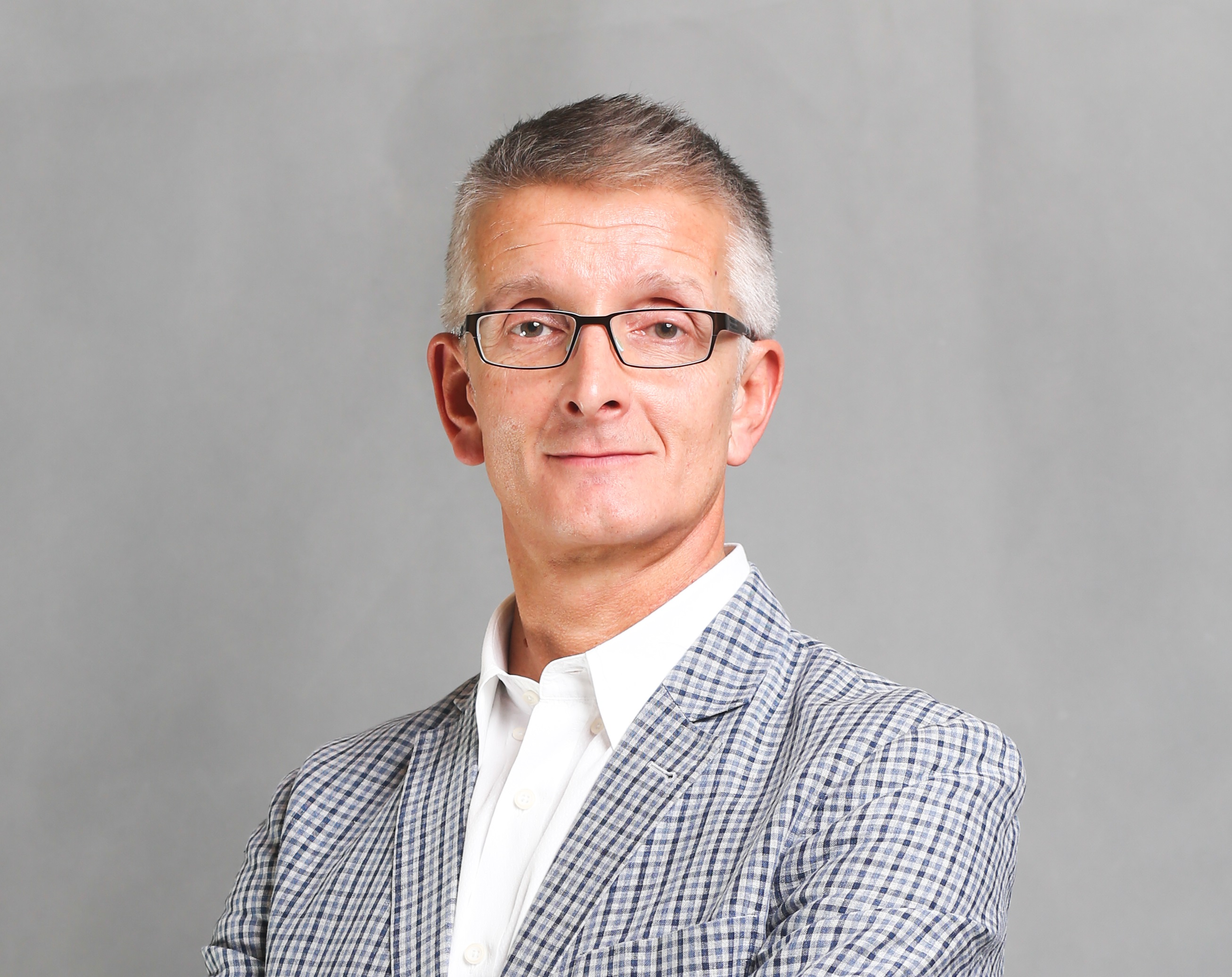 Mike Mayor is Director, English Learning Research and Design at Pearson. On leaving university, Mike worked as a teacher of English in France before entering the world of publishing as a lexicographer. Mike joined Pearson in 2003 and headed up the Longman dictionaries list until his move into Learning Research and Design in 2013. In this role, Mike leads a team of learning designers that developed the Global Scale of English. Mike has a BA (Hons) in French Language and Literature and a Masters in English and Applied Linguistics from Cambridge University.

On the Edge of Proficiency: The Most Effective Forms of English Language Learning