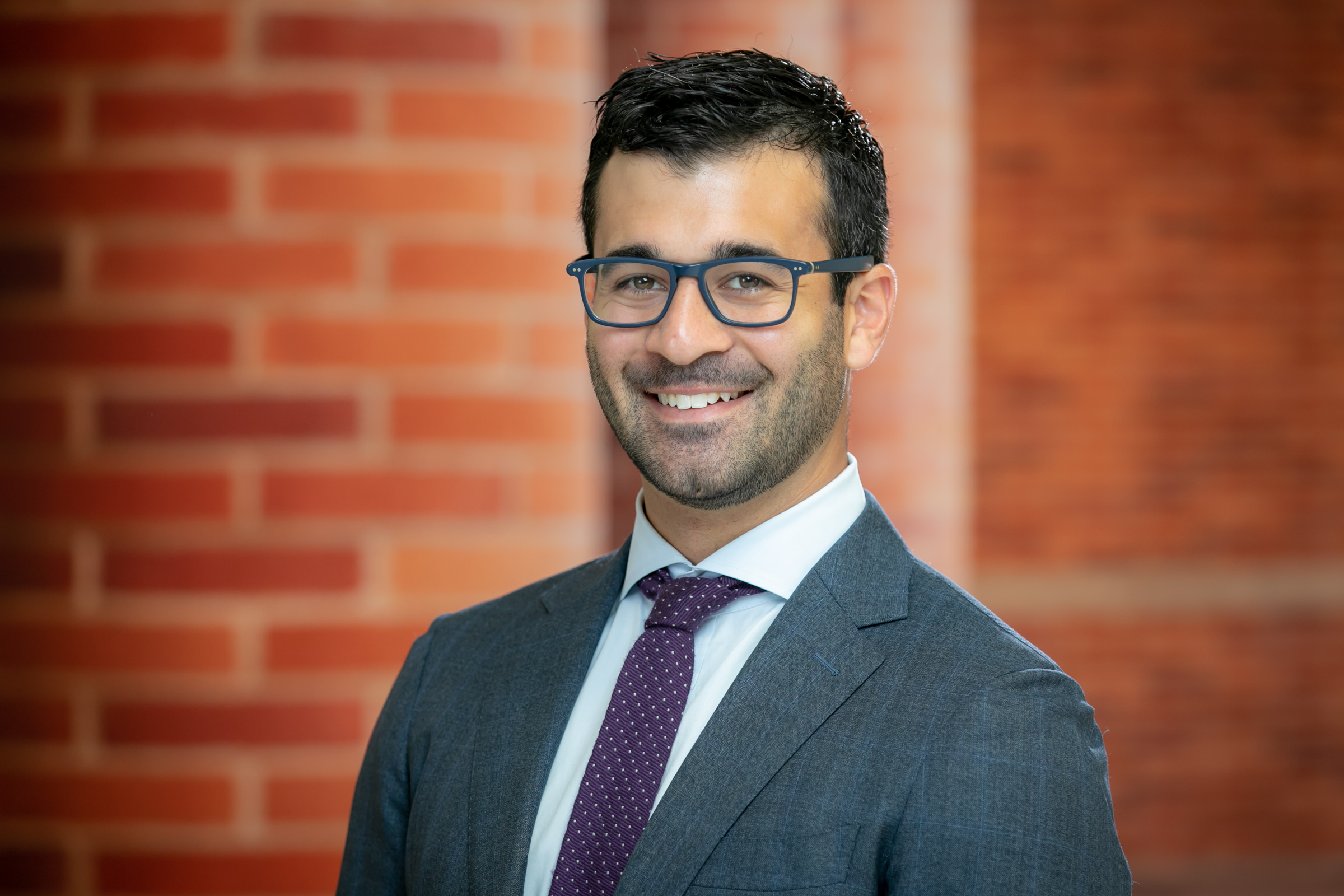 Michael Vilardo is an ex-athlete turned serial entrepreneur. Michael played division 1 baseball at UPenn and Purdue University, while also playing ice hockey on the USA U18 team and the Colombian Men’s National team. Using sports to buoy him to a better life through education, Michael was the first Ivy League graduate from his hometown of Cary, IL. After school, Michael headed to Silicon Valley where he joined a Stanford GSB startup, Dispatcher Inc, that was $2M seed-funded by Michael Dearing/Harrison Metal. The “uber for trucking” was later acquired by Uber to begin the Uber Freight department. After spending nearly 3 years at Uber launching the Freight and New Mobility businesses, Michael helped celebrate bringing Uber public in May of 2019 before heading to business school on a full-ride scholarship at UCLA Anderson. In Los Angeles, Michael met Felix Ruano, Co-Founder & CEO of Emile Learning. Felix was running a test prep/tutoring business, and when the 2020 pandemic hit Michael and Felix became incredibly close. When Felix was ready to start a new business/leave his prior company, Michael was tapped to Co-Found the business due to his expansive growth operations and product experience. Now to date Emile Learning has raised over $5M led by Kleiner Perkins and the Founders of Cameo, WHOOP, JUMP, and Overtime.