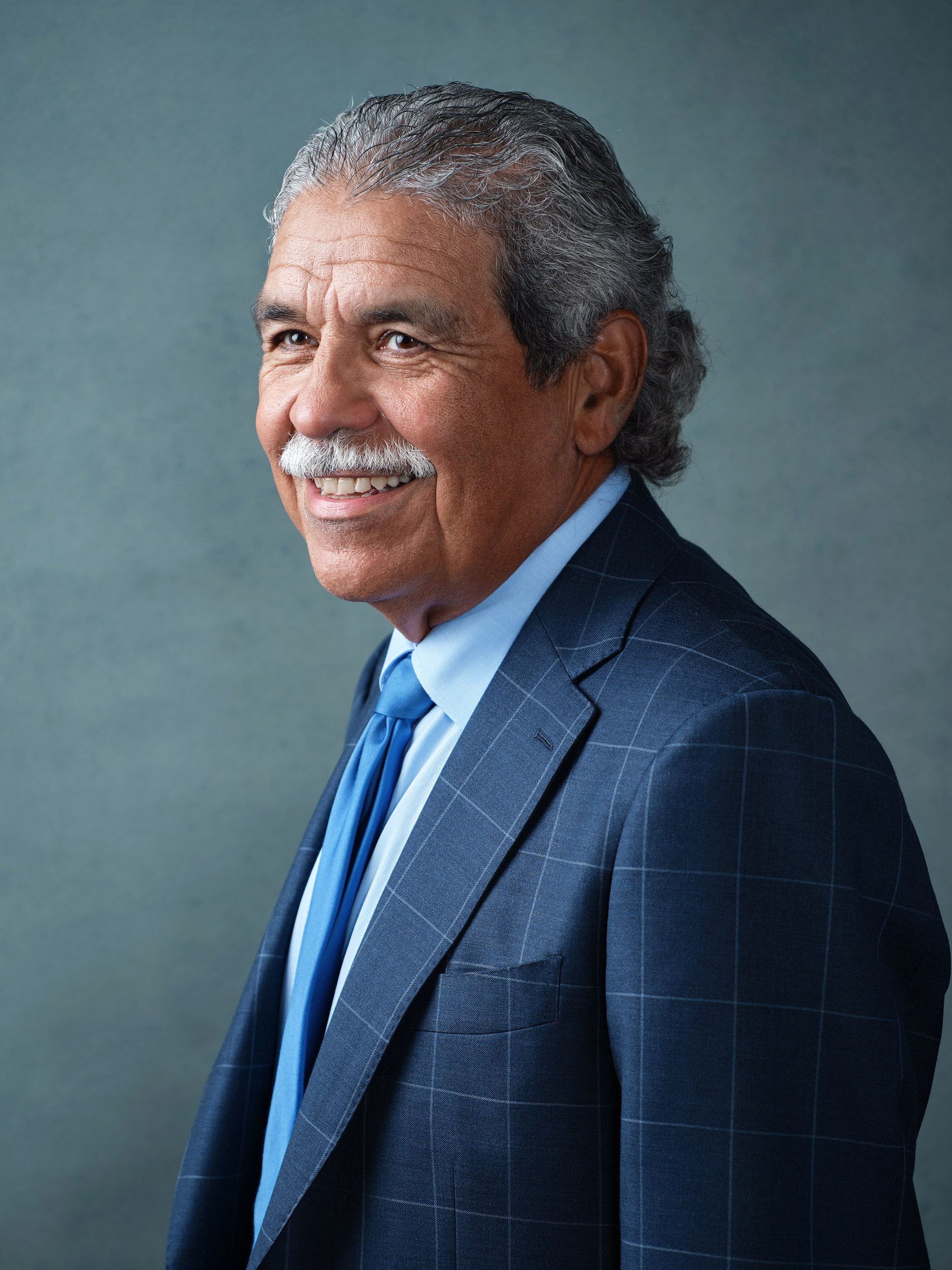 Dr. Michael Hinojosa has served over 26 years as a superintendent, including two of the 25 largest school systems in America.  His career in public education spans more than four decades. His recognitions include:2002 Superintendent of the Year by the Texas Association of School Boards and 2005 Superintendent of the Year by the University of Texas at Austin, Distinguished Alumnus by the College of Education at Texas Tech University and as the Outstanding Latino Educator by the Association of Latino Administrators and Superintendents in 2014. In 2019, D Magazine named Dr. Hinojosa the “Best Public Official” in Dallas. The Council of the Great City Schools recently awarded him the Green-Garner Award, the highest honor in urban education, as the 2020 Urban Educator of the Year. Dr. Hinojosa is also a past president of the Texas Association of School Administrators.