Join us in San Diego at the Manchester Grand Hyatt for ASU+GSV, LIVE and In Person!
Westin San Diego Hotel SOLD OUT!
Speakers / Michael Feldstein 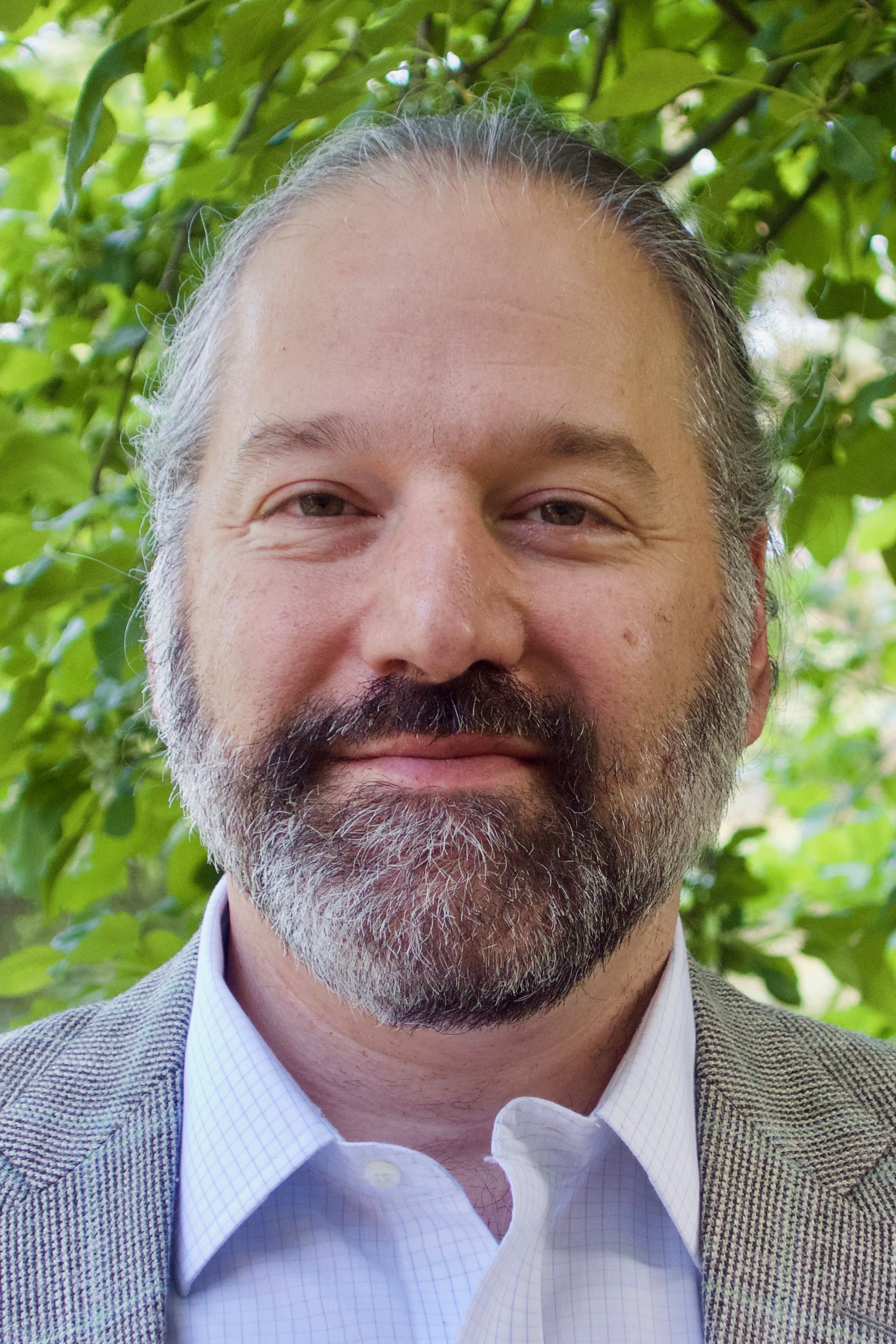 Michael has been one of the prominent influencers in EdTech for close to two decades via his e-Literate analysis blog. He has worked in both universities and EdTech vendors and, for the past decade has been a consultant for both. His Empirical Educator Project brings together both groups to work on public-good projects that uncover and promote evidence-based practices. Michael has recently co-founded Argos Education, a member of the GSV Cup Elite 200 as of this writing.