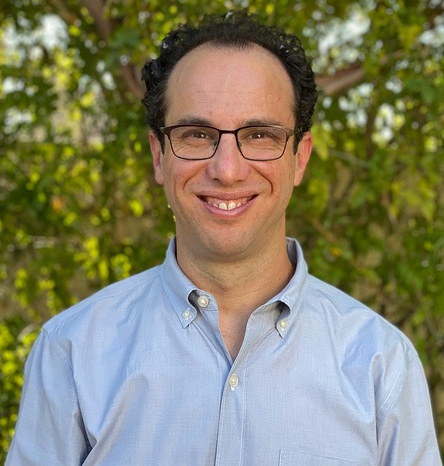 For the past 25 years, Matthew Pittinsky has worked at the intersection of education, technology, and entrepreneurship. He is the CEO of Parchment and previously co-founded and served as CEO and Executive Chairman of Blackboard. In between Blackboard and Parchment, Matthew earned a Ph.D. in Sociology of Education and taught as a tenure-track assistant professor in the Sociology program at Arizona State University.

Matthew’s interest in education began with his mother, an elementary school teacher, and father, a university administrator and school board president. His parents fostered in him a belief in the value of education, and sparked an interest in working to improve educational access, equity, and quality.

Through his leadership at Blackboard and Parchment, Matthew has helped build and grow two of the most widely adopted platforms that have impacted the learning, teaching, and credentialing experiences of millions of students and tens of thousands of educational organizations worldwide.

In 2012, the Teachers College at Columbia University awarded Matthew with The President’s Medal of Excellence to recognize his impact and innovation in the field of education technology and entrepreneurship. He is a frequent speaker and writer, including as editor and contributor to The Wired Tower, an early (2003) book of essays on the impact of the Internet on higher education. He is also an active “angel investor” in early-stage edtech businesses.

Matthew holds a B.S. in Political Science from American University, Ed.M. in Education Policy from Harvard University Graduate School of Education and a Ph.D. in Sociology of Education from Teachers College, Columbia University.