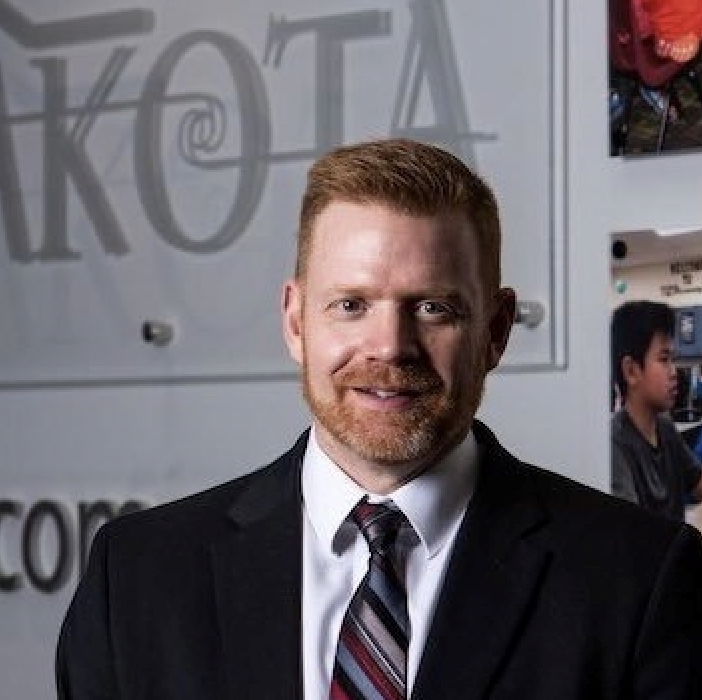 Beginning as a 3rd grade teacher, Matt has dedicated his career to serving Ohio students as an educator. Matt has held several administrative positions, spending the last 17 years as a superintendent. He has served as the proud superintendent of Lakota Schools since 2017.

Highly regarded for his innovative approach to education, Matt was named Superintendent of the Year by CoSN and AASA EmpowerEd in 2022. He is actively involved in the prestigious and nationwide League of Innovative Schools through Digital Promise. In addition to serving as an elected member of its advisory committee, Matt was chosen as one of only two superintendents in the country to lead the League’s Real-World Challenge Collaborative, which is supported by the Chan-Zuckerberg Initiative. In 2019, he received the Communication Technology Award for Superintendents from the National School Public Relations Association (NSPRA).

Named one of Cincinnati’s 300 Executives to Watch, Matt has an active role in the State Superintendent’s Advisory Committee and serves on Gov. DeWine’s School Safety Working Group. He is a member of the Buckeye Association of School Administrators and serves on the legislative, diversity, report card and technology committees. Selected as one of 100 superintendents nationwide to attend and present at the #FutureReady National ConnectED Superintendents Summit at the White House, Matt was named to the National School Boards Association Top 20 to Watch in the Nation.

Matt received his undergraduate and master’s degrees from the University of Cincinnati. He earned his superintendent’s license from Bowling Green State University and was selected for the Harvard Graduate School of Education’s Leadership Institute for Superintendents.

Creating a Culture of Innovation and Equity