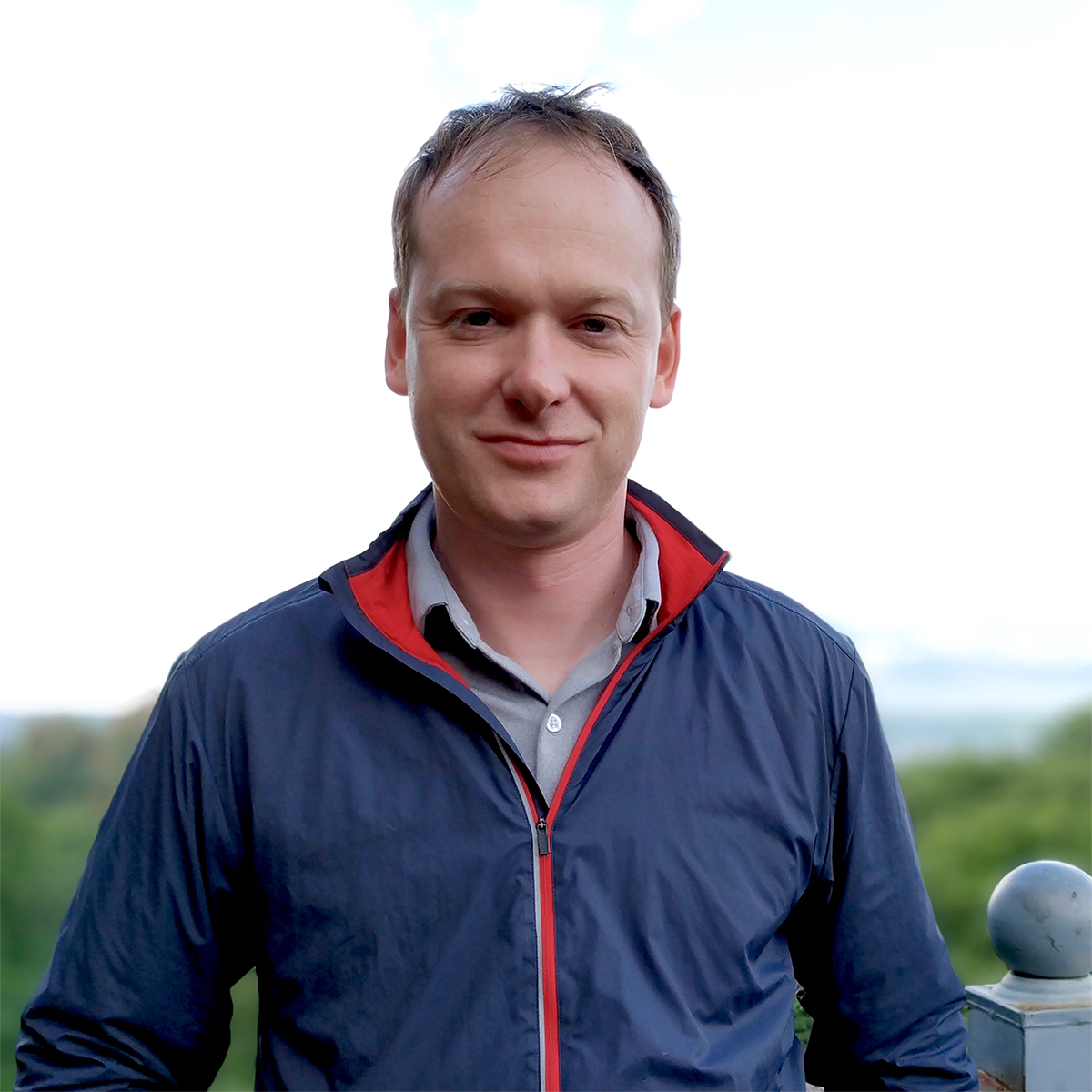 Dr. Matt Bateman earned his Ph.D. in Philosophy in 2012 from the University of Pennsylvania. He taught and continued his research at Franklin and Marshall College in the Department of Psychology, on topics ranging from neuroscience to evolutionary theory to philosophy, before joining the LePort Montessori Schools as Director of Curriculum and Pedagogy in 2014. In 2016, Dr. Matt Bateman became a founding member of Higher Ground. He's the Vice President of Pedagogy there and is responsible for the depth and truth of Higher Ground's philosophy of education.