Join Our Newsletter to Stay in the Know
Interested in the 2022 GSV Cup? Sign Up Now to Stay Up-to-Date
Speakers / Markus Witte 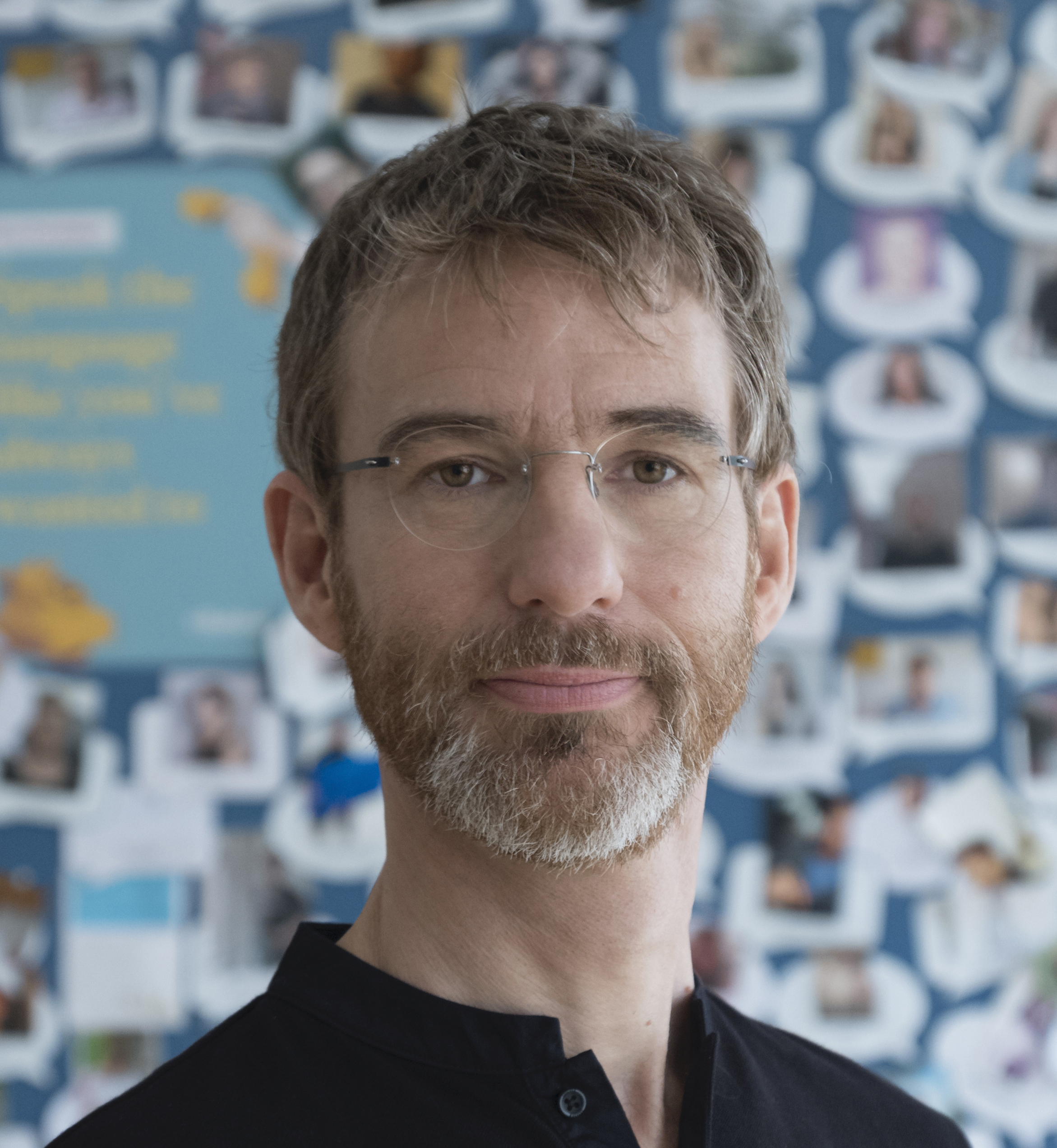 Markus Witte is founder and Executive Chairman at Babbel, the world’s number one language-learning app. He describes Babbel as a learning company inside and out: “Working with a team in which each and every person, and the organization itself, is constantly learning new things is incredibly fulfilling.”

Markus began his career at NYU, and later lectured at Humboldt University in Berlin, where he discovered his passion for teaching. Following his time as an academic, he led the development of online marketing and web infrastructure and managed the online and systems teams at music software company Native Instruments for 6 years. Coming back to learning and teaching, he founded Babbel with three others in 2007 and steered the company as CEO until 2019. Today, Markus heads the Babbel Board of Directors and works closely with the Executive Team.

He has taken an unusual route from academia to the tech industry and later entrepreneurship. Independent study, however, has been the constant theme uniting these disparate paths. Markus’s passion for autonomous learning was sparked by teaching himself programming in 1984 on an Olivetti L1 M44 computer in order to fund the purchase of his first drum kit. Since then, he views continuous learning as an approach to life.

Babbel: Can You Learn a New Language Just with an App?