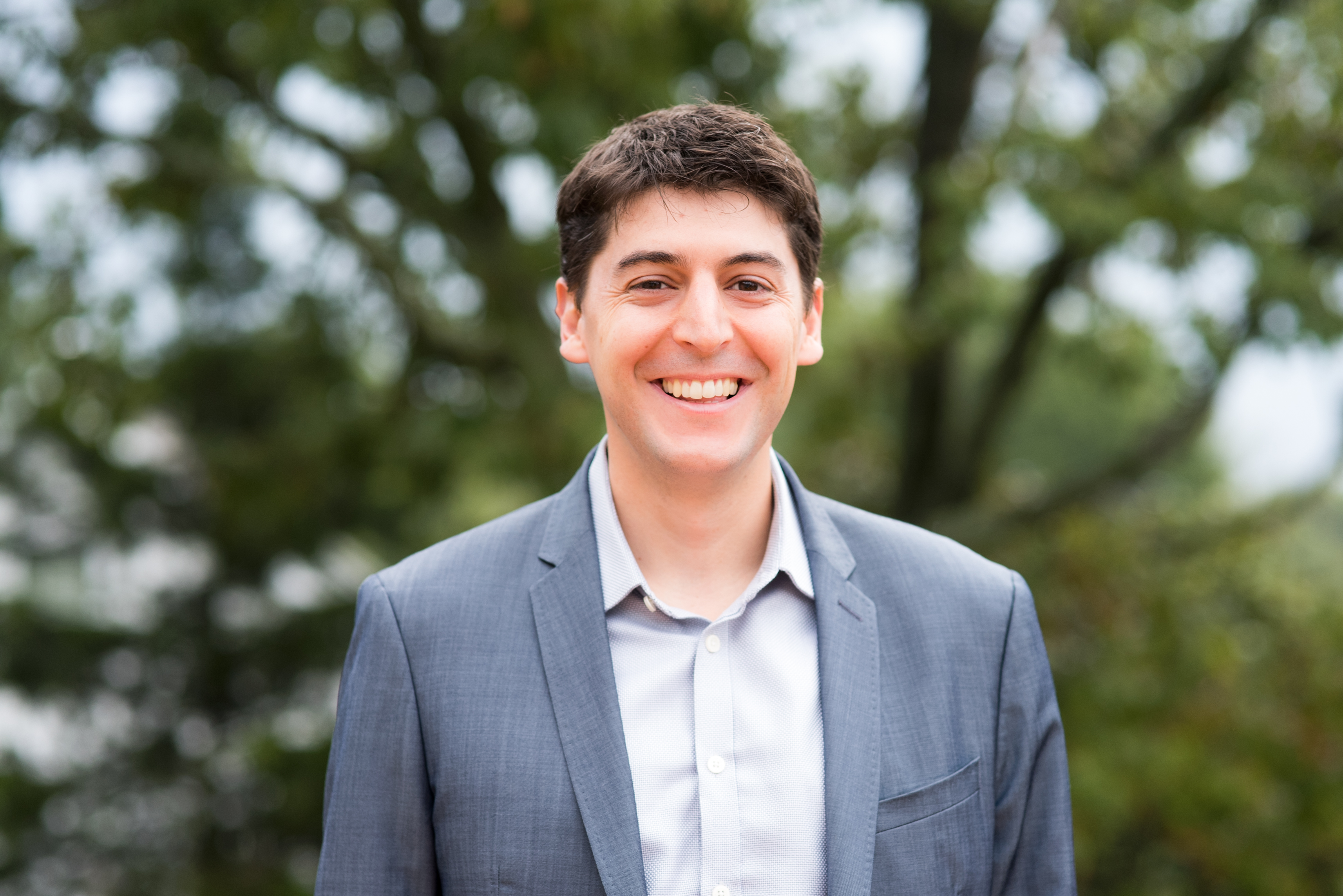 Emmanuel “Manu” Smadja is an experienced management consultant turned FinTech entrepreneur. His decision to co-found MPOWER Financing in 2014 was inspired by his own financial struggles as an international student in the U.S.

‍
Now, his knowledge of global financial services enables high-promise international and DACA students to get an education at top universities in the U.S. and Canada. In 7 years, MPOWER has grown from a concept to an 80+ person company with international offices, nearly 400 university partners across the U.S. and Canada, $200M+ in loan capital, and several industry awards including American Banker’s Top FinTech to work for.

‍
Prior to co-founding MPOWER Financing, Smadja spent nearly four years at McKinsey & Company as a consultant and subsequently an engagement manager serving financial services companies, development banks, and central banks across Europe, the U.S., and Africa. Among his accomplishments, he advised a central bank on regulatory changes needed to expand its country’s adoption of mobile money, he helped establish the corporate strategy for a top European bank, and he managed a team of consultants and banking executives to transform the commercial side of a leading African bank resulting in $150m in revenue captured within the first six months of the project.

‍
Previously, he served as senior analyst at VistaPrint in the firm’s marketing analytics department; was a senior strategy analyst at Capital One Financial Corp; and a business analyst at Celanese.

‍
Smadja holds an M.B.A. from INSEAD and earned an M.S. in Systems and Information engineering as well as B.S. in Computer Science & Cognitive Sciences from the University of Virginia.