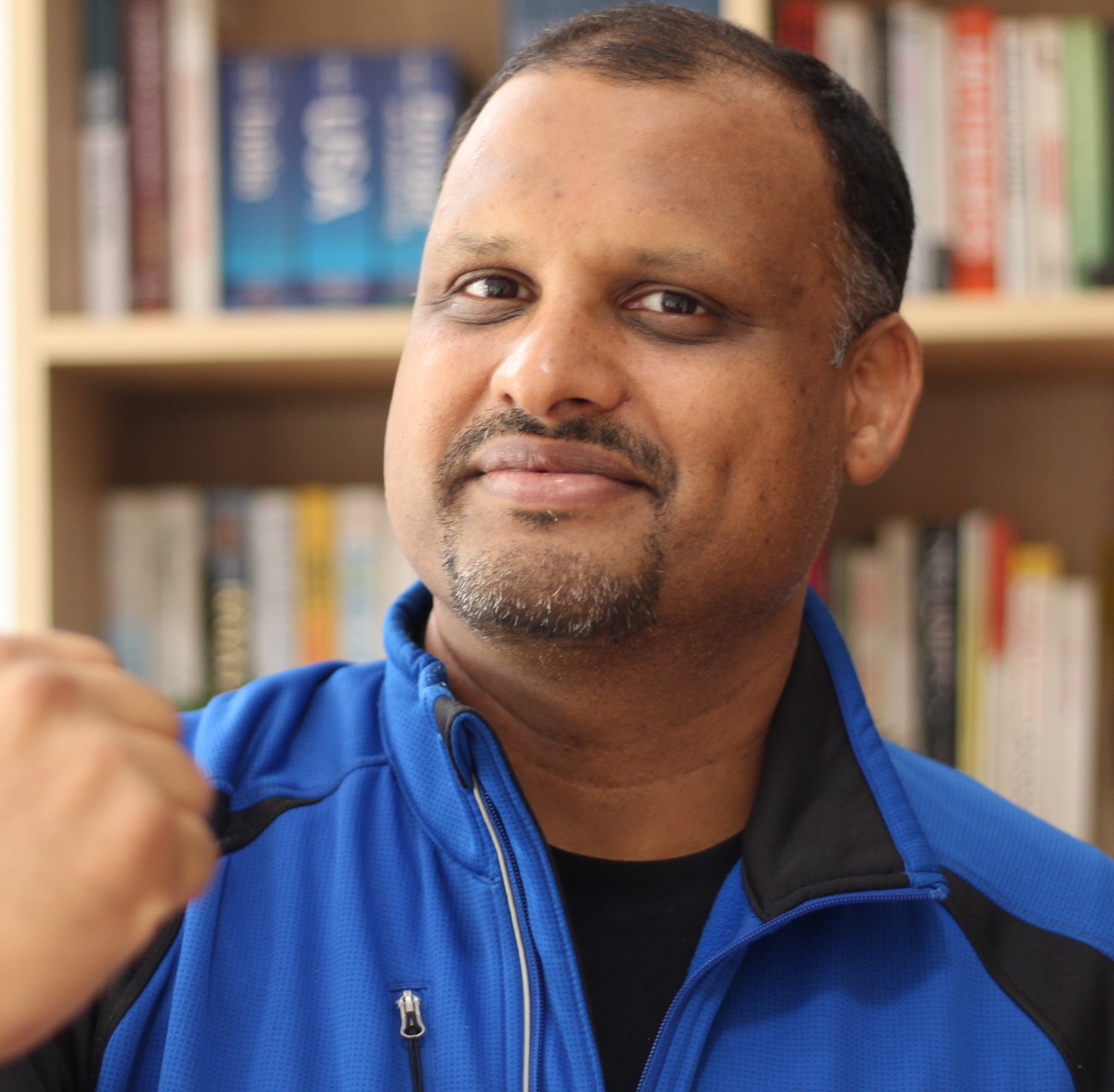 Manish and his team are building a Metaversity platform that will enable high-quality and socially immersive learning experiences for everyone, delivered to them wherever they are, at a price they can afford. Virtual immersive experience can bring the community and social aspects back to learning while being able to scale to billions at zero marginal cost. Metaversity is particularly relevant for women students in emerging markets since it equalizes the playing field. It empowers the women to build learning communities and professional networks without leaving their house, thereby leading to improvement in their career prospects.  Prior to Invact, Manish was the Head of Twitter India when Twitter’s audience in India grew 3X and India became the fastest-growing audience market for Twitter globally.  Before joining Twitter, Manish was the CEO of Network18 Digital, managing one of India’s largest digital media conglomerates with brands such as Moneycontrol, Firstpost, CNN-News18, CNBC India, and Forbes India. Prior to Network18, he held various positions at Flipkart, Intuit, McKinsey, and P&G. Manish holds an MBA with honors from Wharton Business School and can be found at @manishm on Twitter.  Hailing from an ordinary middle-class background from India’s hinterland, Manish ascribes his success to education. He wants to be a change agent to help billions through education.