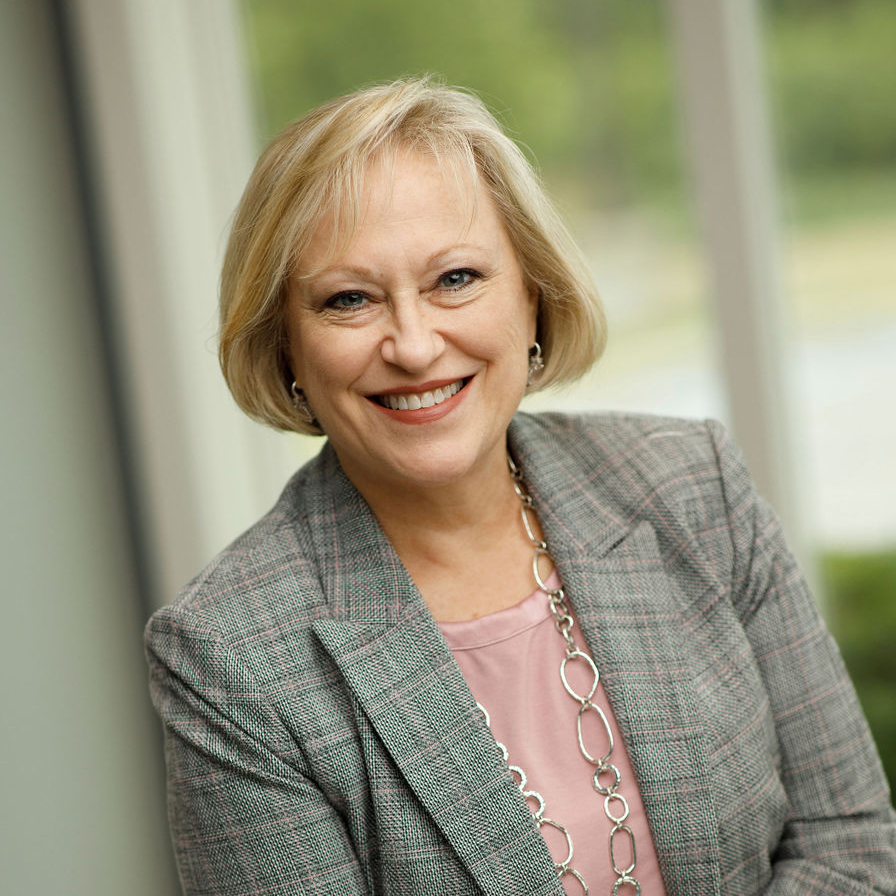 Dr. Karen Garza has led the recent transformation of Battelle for Kids, including the emphasis on realizing the power and promise of 21st century learning for every student, the increasing adoption of Portraits of a Graduate by school systems across the country, and the additions of EdLeader21 and the Partnership for 21st Century Learning (P21) into the Battelle for Kids family.

Karen has dedicated her life to bettering educational opportunities for all students. She began her career as a kindergarten teacher before embarking on an administrative and advocacy path that included positions as government relations director, curriculum director, deputy superintendent, chief academic officer, and eventually becoming the first female superintendent at both Lubbock Independent School District (30,000+ students) and Fairfax County Public Schools (188,000 students).

Over her career, Karen has been recognized with various awards, including receiving the inaugural Tom Cookerly 2016 Exceptional School Superintendent Leadership Award from The Neediest Kids—a program of the National Center for Children and Families. She was also named 2016 Superintendent of the Year by the Virginia Commonwealth PTA, 2016 Lifetime Achievement Award honoree from the University of Houston, 2013 YWCA Woman of Excellence Award, and was named by the Washingtonian Magazine as one of ten most powerful women leaders in the Washington DC tri-state area (DMV) in both 2014 and 2015.

Karen and her husband, Louis, have a combined family of four adult children and seven grandchildren whom they enjoy spending time with as often as they can.