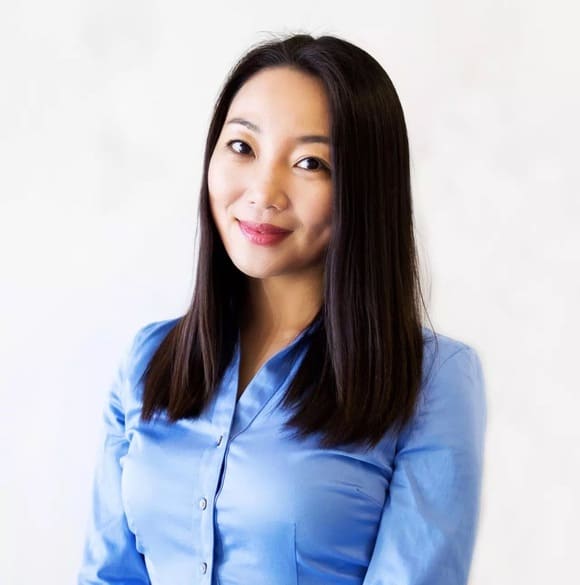 Joy Chen is an Entrepreneur in Residence at GSV Venture. She is also an independent director of Class Acceleration Corp. In addition, Joy is the Global Executive Advisor for TAL Education Group, and previously was TAL’s U.S. Chief Investment Officer. She is also a limited partner of and advisor to Blue Elephant Capital and EdBeta Fund, two leading early-stage VCs in the China education industry.  Previously, Joy founded FirstLeap Future Leaders Institute, an education company acquired by TAL in 2015.  Earlier in her career, she worked for Ernst & Young, Microsoft and Verizon.  Joy received her master's degree from the Indiana University School of Education. She was among the first group of people doing research in online education around the end of last century. Joy is also an alumnus of the Stanford Graduate School of Business, where she attended the Stanford Executive Program of year 2015.  Joy has also published three books and has been a columnist for three magazines, focusing on parenting and education.

Calling all Parents and Grandparents: Esther Wojcicki and Joy Chen