ALL people deserve equal access to the future.
Fill Out the GSV Cup Interest Form to Stay in the Know for 2023
Speakers / Joshua Fabian 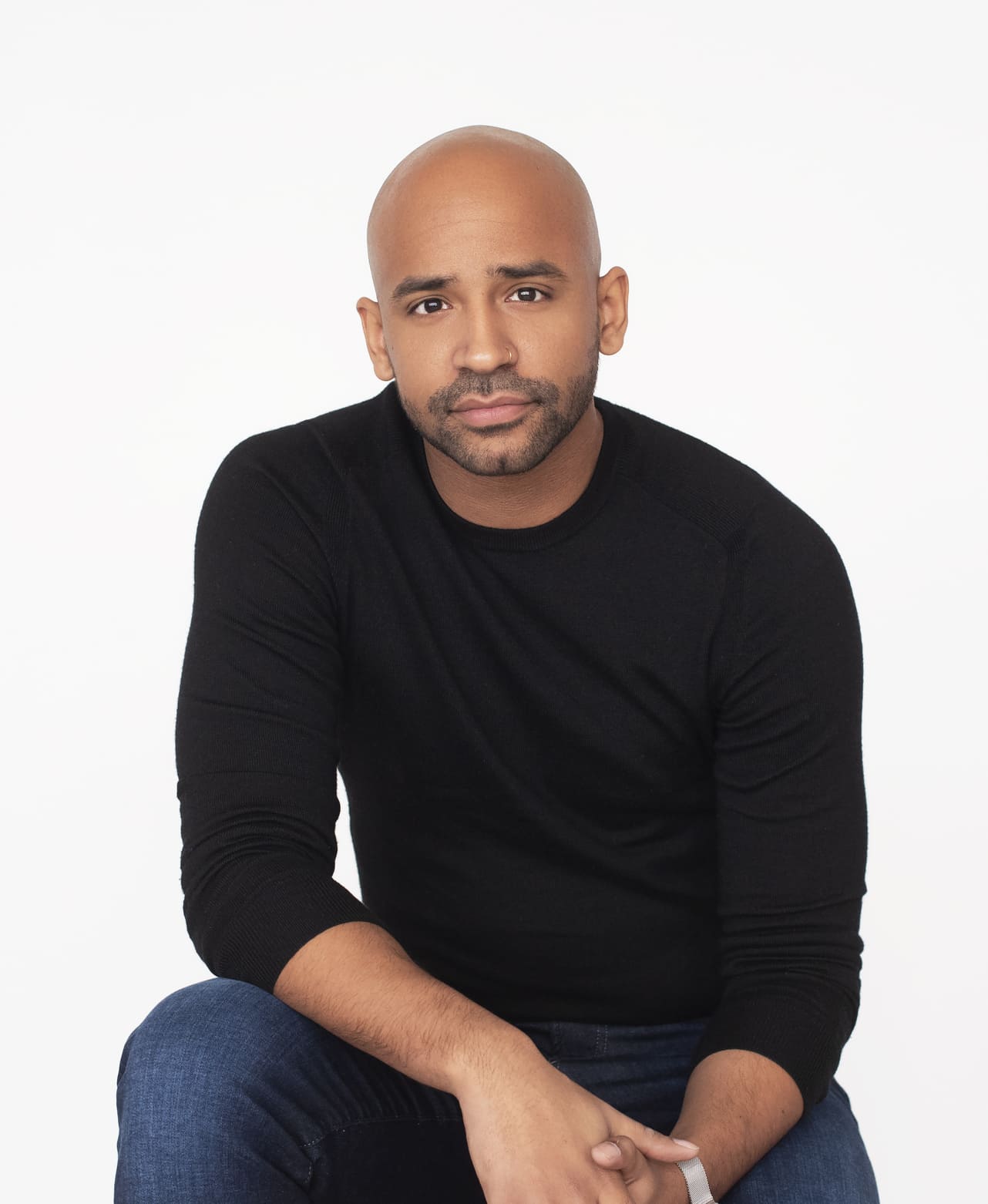 Josh Fabian’s vision for the future wasn’t always so clear. At age 16 he dropped out of high school and moved out determined to make it on his own. To support his young family Josh bootstrapped his way to a career as a web designer eventually becoming Lead Designer at Groupon. He then founded Kitsu an anime social curation community with over 1 million users. Like many with an entrepreneurial spirit he didn’t stop there. When his kids started playing Pokémon competitively Josh hired one of the best players in the world to coach them at a shockingly low rate of $20 per hour. After learning that this world-champion gamer also had to manage a full-time job to survive the idea for Metafy was born. As the first platform built by gamers for gamers Josh and his co-founder launched Metafy to enable the best players in the world make a living doing what they love.