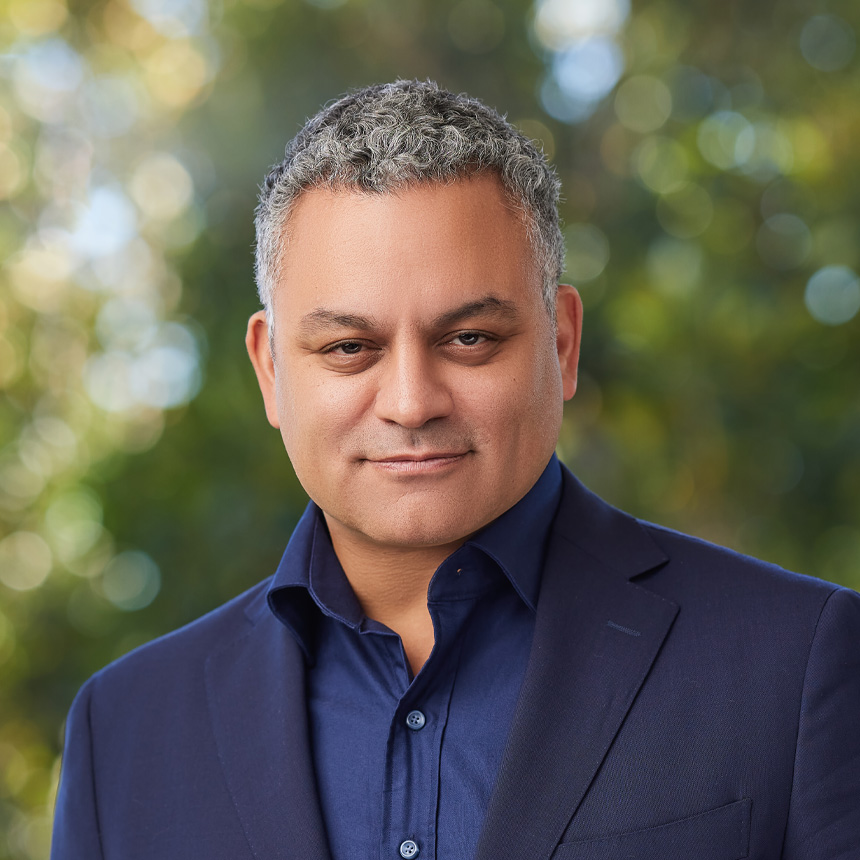 Prior to joining Heidrick & Struggles, Jonathan co-founded Gradient Consulting, a small advisory firm created in the wake of George Floyd’s murder, to help organizations evolve their cultures and build better teams. Jonathan is the former global head of inclusion and diversity at BlackRock where he served on the operating committee and held other leadership roles. While at BlackRock, he and a co-worker helped launch the Science of Diversity and Inclusion Initiative at the University of Chicago. It is now housed at the Center for Equity, Gender, and Leadership at University of California, Berkeley.Prior to BlackRock, Jonathan was appointed in 2013 to serve as director of the presidential personnel office for the Obama White House. He joined the administration as a special assistant to the President and the deputy director of the Presidential Personnel Office in 2009. During his tenure he led initiatives including co-chairing an initiative to reform management and ‘work’ in government. Prior to serving in the White House, he was the chief strategy officer of Universum, a global employer branding company, and served as the company's most senior consultant to companies and organizations looking to attract and retain top talent. In 2000, Jonathan co-founded Jungle Media Group. Jungle's magazines, websites, and live events served a variety of audiences including MBAs, JDs, college students, African American young pr