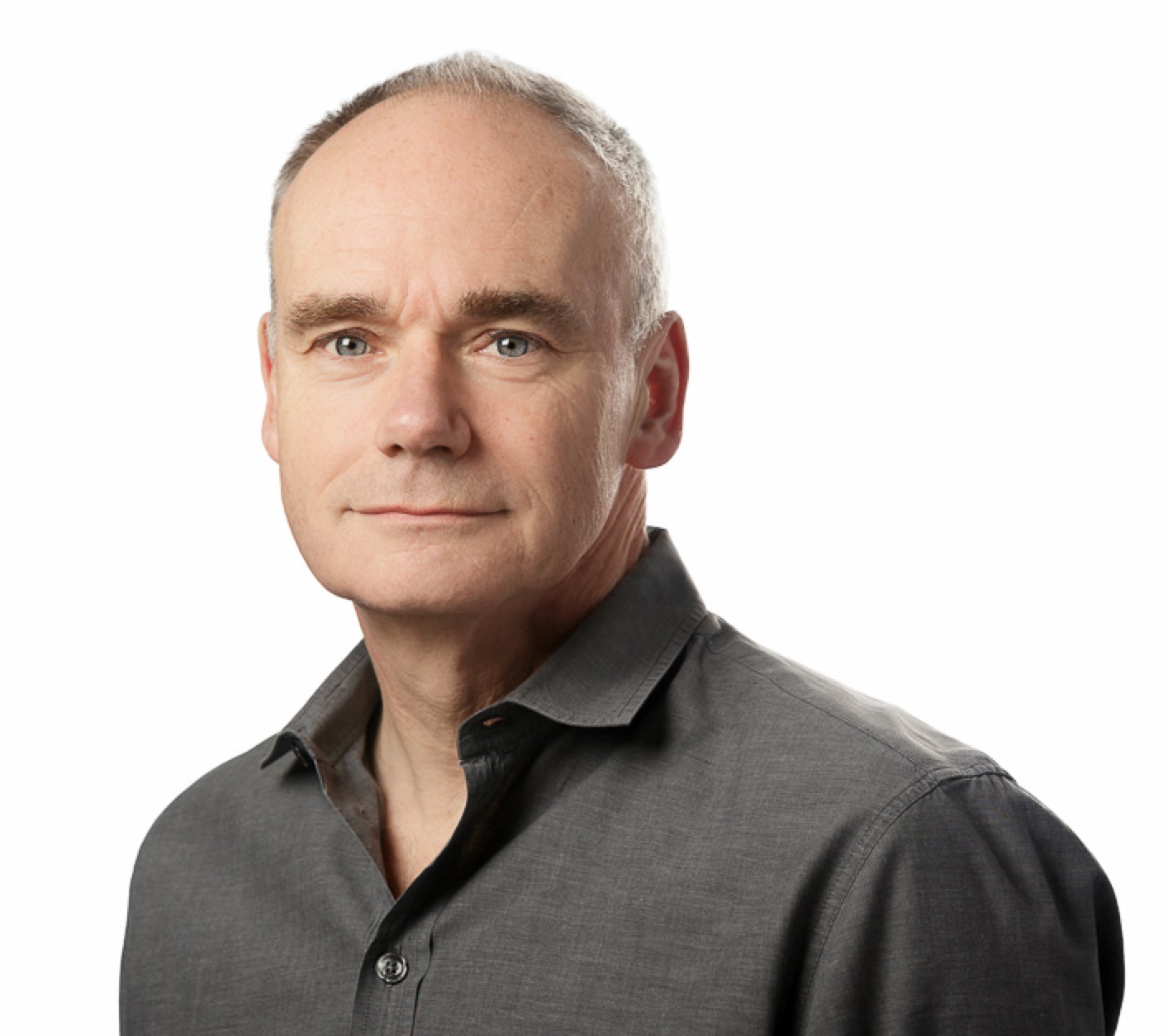 John Fallon became Pearson’s chief executive on 1 January 2013. Since 2008, he had been responsible for the company’s education businesses outside North America and a member of the Pearson management committee. He joined Pearson in 1997 as director of communications and was appointed president of Pearson Inc. in 2000. In 2003, he was appointed CEO of Pearson’s educational publishing businesses for Europe, Middle East & Africa. Prior to joining Pearson, John was director of corporate affairs at Powergen plc and was also a member of the company’s executive committee. Earlier in his career, John held senior public policy and communications roles in UK local government. He is an advisory board member of the Global Business Coalition for Education and a member of the Council of the University of Hull.