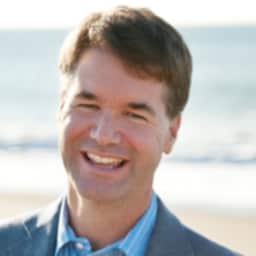 John is an angel investor, specializing in education, backing firms like OutSchool, Lambda School, Maven, and GetSetup. Previously John was co-Founder and CEO of Rocketship Education, an elementary school network which originated the concept of blended schools, combining online and classroom learning. John was a fifth and second grade public school teacher before starting Rocketship. John’s first startup was NetGravity, the first Internet adserver company, where he was co-Founder and CEO. John took NetGravity public in 1998 and sold the company in 1999. John has a B.S. and M.S. Electrical Engineering from Stanford University and a M.Ed. in Education Policy from Vanderbilt University. He is a Stanford DCI Fellow,  Aspen Institute Crown Fellow, Ashoka Fellow, and was the 2010 winner of the McNulty Prize for Social Entrepreneurship from the Aspen Institute.