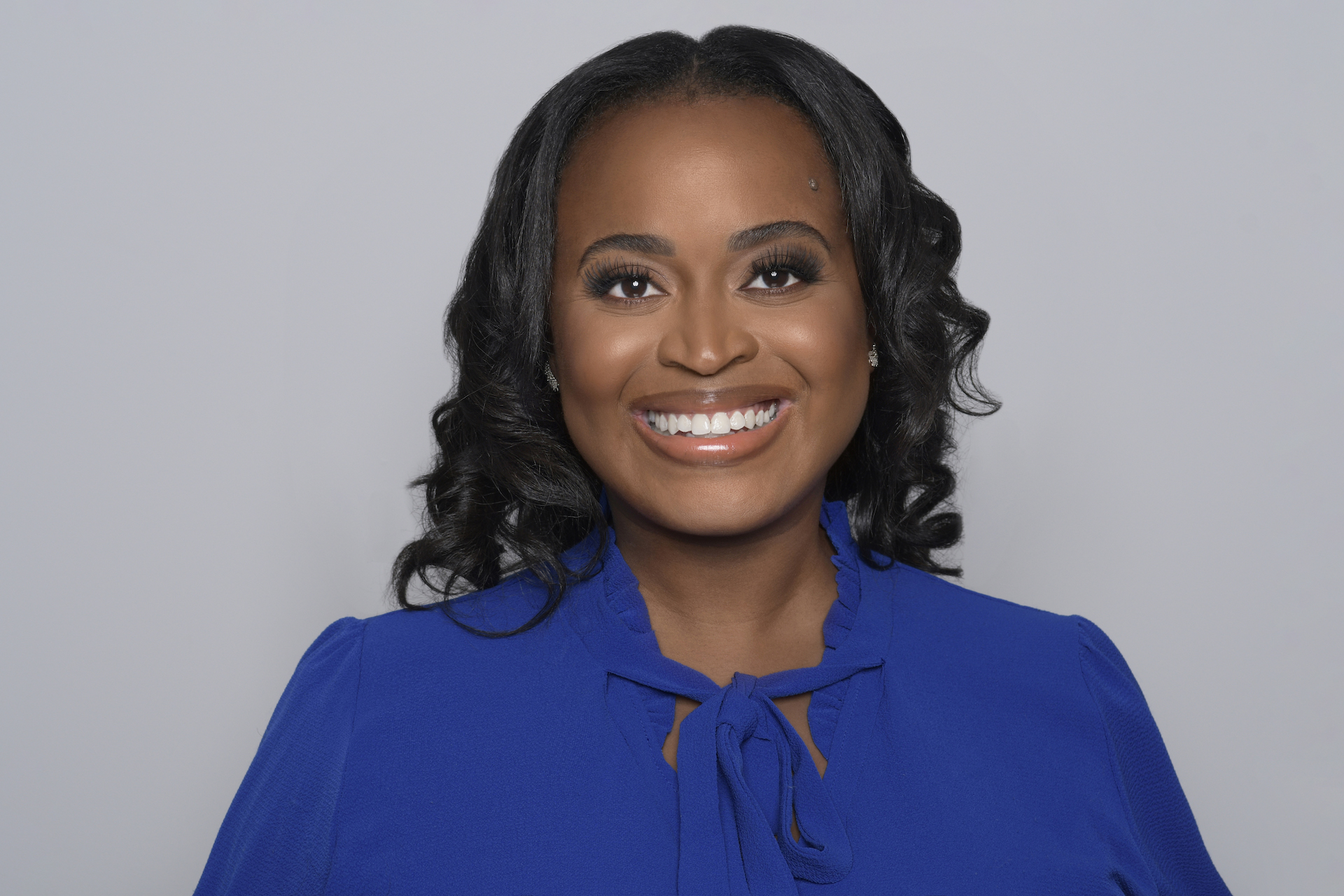 Joanna Smith-Griffin is an American educator, entrepreneur, and former schools family engagement director, and now as .CEO and founder of AllHere, a Boston, Massachusetts-based company which creates personalized text messaging software for schools and districts, Joanna has been immersed in education her entire career. Joanna has worked in K-12 educational technology for nearly 15 years and started her career at the DC Promise Neighborhood Initiative, supporting cradle-to-college success. She has worked at the Harvard EdRedesign Lab, specifically working at its "By All Means" initiative to reimagine place-based education and child development systems in partnership with local communities, and later worked at a Boston-area school network as a middle school math teacher and district family engagement leader. Over the course of Ms. Smith-Griffin's career, her leadership and the efforts of AllHere's dedicated technologists have propelled all AllHere district and school partners to record-breaking academic gains, and have caused analysts and education experts across the country to regard AllHere as a national leader in family engagement. She holds a bachelor's degree in liberal arts and social sciences from Harvard University. She resides in Raleigh, North Carolina with her husband and two young children.