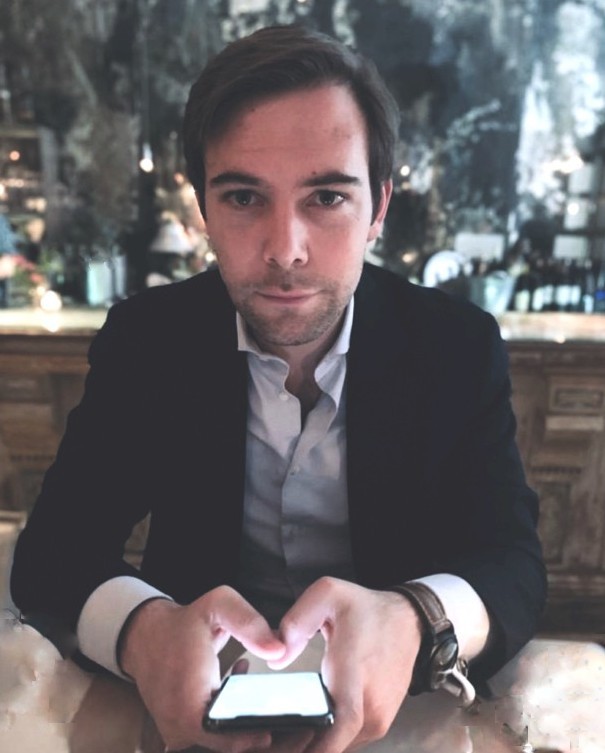 Jesus acts as CEO at Lottus Education, a leading consolidation platform in the Higher Education segment in Latin America. Lottus was established in 2015 and currently serves circa 80,000 students through its network of universities. Previously, Jesus founded Lottus Capital Partners in 2013, a Mexico’s based search fund, focused on the identification, analysis and majority investment in a mid-sized company in Mexico. Lottus Capital successfully completed the acquisition of UTC in 2015, on which constituted the inception of Lottus Education. Before founding Lottus, Jesus worked at Cerberus Capital, one of the world's leading private investment firms, He was a member of the Special Situations group in London, covering the Southern European market. Previously, Jesus spent two years with Goldman Sachs, where he was a member of the Latin America Investment Banking division, working in Mergers & Acquisitions and Capital Market transactions. Jesus started his career in the Investment Banking division of Citigroup in Mexico. Jesus holds a Masters in Finance from London Business School and has conducted executive education studies at The London School of Economics and The Wharton School of the University of Pennsylvania. Jesus graduated from Universidad de Oviedo with a major in Business Administration.