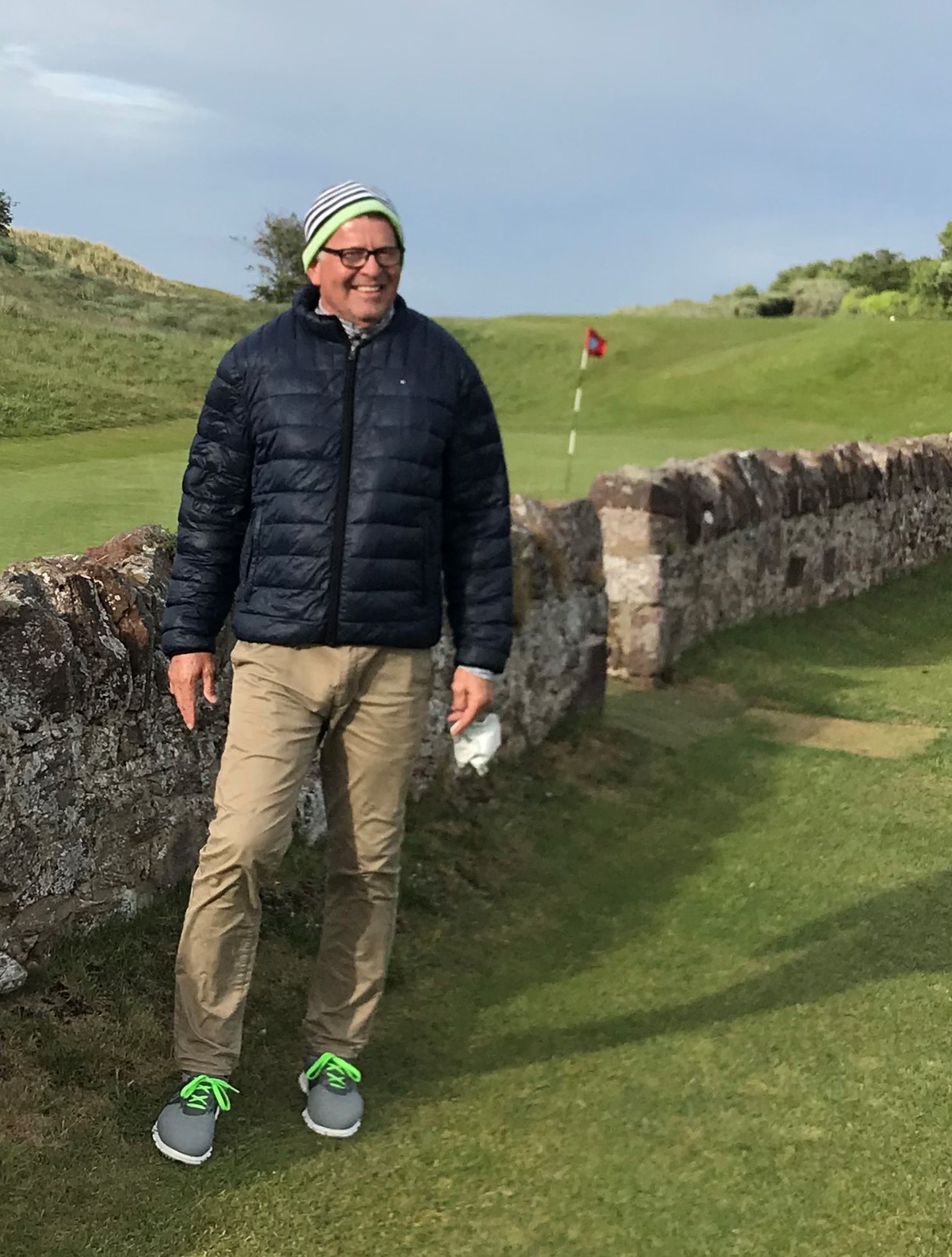 Jerry Hight is the Commissioner of the Northern California Esports League (NCEL) and Liaison for the Superintendent of Schools at the Butte County Office of Education (BCOE).  He is a thirty-five-year veteran in education executive leadership where has been responsible for developing a number of technology and STEM-focused industry linked initiatives and university academic programs.  His current role at BCOE sees him engaged in a wide array of program development and disaster management roles.

With a penchant for the small and rural school and a soft-spot for the non-traditional and underrepresented student, Jerry’s role as chief evangelist for the NCEL finds him frequently extolling the cognitive, cultural, and career-connected virtues of competitive gameplay.  An “original-gamer” who spent hours and a small fortune in quarters on Space Invaders and Pole Position, Jerry understands the intoxicating power gaming has on young people and takes pride in holding a role to help students channel this passion in a positive and meaningful direction.

As BCOE’s utility infielder or jack-of-all-trades, and as a product of Butte County’s series of repetitive disasters, Jerry has developed an expertise in emergency operations, disaster recovery management, and hazard mitigation planning for districts and schools.  The collision of assignments results in leveraging the esports platform to address some of the traumatic impacts experienced by area students by embedding social and emotional learning tools and self-reflection modalities within gameplay to ameliorate the negative trajectories predicted for Butte County children.

Jerry lives in Chico, California and is the father of three college-aged children (Aiden, Spencer, and Sydney) and has been attached at the hip to his bride, Susan, for more than thirty years.  He is an avid golfer, skier, golden retriever lover (Mona and Tilly), and passionate partaker of any activity that gets him into the outdoors.