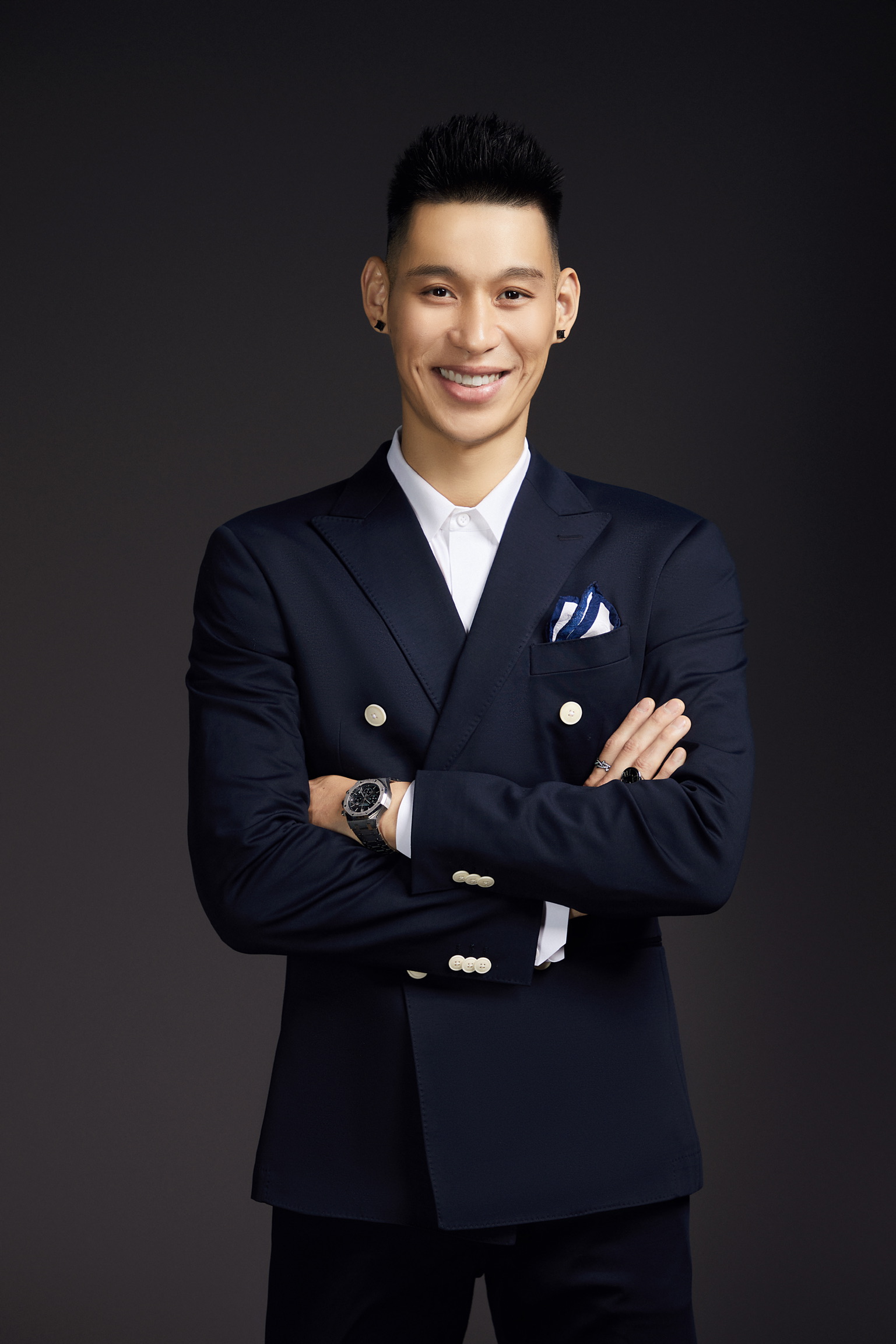 Jeremy Lin and his rise to prominence spread like wildfire during February 2012, when he took over the starting point guard role for the struggling New York Knicks and began one of the most improbable journeys sports has ever seen. Suddenly, everybody was following the inspiration of Lin that is forever known as “Lin sanity.” Lin became an overnight sensation with his natural basketball skills and on court charisma. He was quickly embraced worldwide and gave New Yorkers the kind of hope they hadn't felt in years.

A native of Palo Alto, CA, Lin is one of the only Asian-American players to ever play in the NBA. Overcoming innumerable obstacles, Lin’s road tothe NBA was not easy—he was always overlooked and was believed to be the only California Division II Player of the Year to not receive aDivision I scholarship. However, Harvard University did take notice of Lin, and knew he would become the vital part to their program. Lin helped pave the way for his Harvard team to become nationally-ranked for thefirst time in its history along with making their first NCAA Tournament appearance since 1946.

After Lin's storied college career concluded, he pursued his dream of playing in the NBA. When he went un-drafted in the 2010 NBA Draft, he began thinking about non-basketball careers, but was signed by his hometown Golden State Warriors for the 2010-11 season. After being cut by the Warriors, he was signed by theHouston Rockets, and ultimately cut on Christmas Day in 2011. He was then picked up by the Knicks, and after being inserted as a starter for the injury-laden team in February 2012, the rest, as they say, is history. In the course of just a few weeks, Lin went from benchwarmer to international icon, by scoring a historic 136 points in his firstfive career starts. His magical run included scoring 38 points against Kobe Bryant and the Lakers, 28 points on the defending champion Dallas Mavericks, and 27 points and a last-second game winning three-pointer against theToronto Raptors. Heading into the 2012 off-season, Lin was a restricted free agent and was ultimately signed bythe Houston Rockets. In the summer of 2014, he was traded back to his home state to the Los Angeles Lakers. Lin spent the 2015-16 season with the Charlotte Hornets, then signed with the Brooklyn Nets as a free agent in the summer of 2016. He was traded to Atlanta in the summer of 2018 and agreed to a buyout with the Hawks inFebruary of 2019. Lin then signed with Toronto and won the 2019 NBA Championship with the Raptors. He is the first Asian American to win an NBA Championship. He played the 2019-20 season with the Chinese BasketballAssociation’s Beijing Ducks. In January 2021, Lin signed with the G League’s Santa Cruz Warriors.

Lin's incredible story is a testament to the power of opportunity. After going un-drafted and being cut by multiple teams, his triumph is proof that the last man off the bench might be a star waiting to shine. Whether this is on a basketball court or in communities throughout the world, Jeremy believes that other people and organizations are likewise ready and able to "make a difference" if given a chance. As such, Lin launched The Jeremy Lin Foundation at NBA All-Star 2013 with its first initiative, “The Making a Difference Project.” The campaign sought out highly-impactful, yet overlooked non-profit organizations and supported them through fundraising efforts and public exposure, helping these organizations continue their valuable work. As he learned more about the philanthropic space, Lin was troubled to find that only 0.2% of grant making dollars go to AAPI issues, even though over 2 million AAPI live in poverty. The Jeremy Lin Foundation strategy began to focus on highlighting AAPI issues andcommunity organizations doing valuable work. This year, Lin has been vocal in the mission to end anti-Asianracism. He wrote about the racist, deadly attacks on the Asian community in a piece for Time Magazine.

For more information on Jeremy Lin and The Jeremy Lin Foundation, visit www.jeremylin.com.