Join Our Newsletter to Stay in the Know
Interested in the 2022 GSV Cup? Sign Up Now to Stay Up-to-Date
Speakers / Jeffrey Young 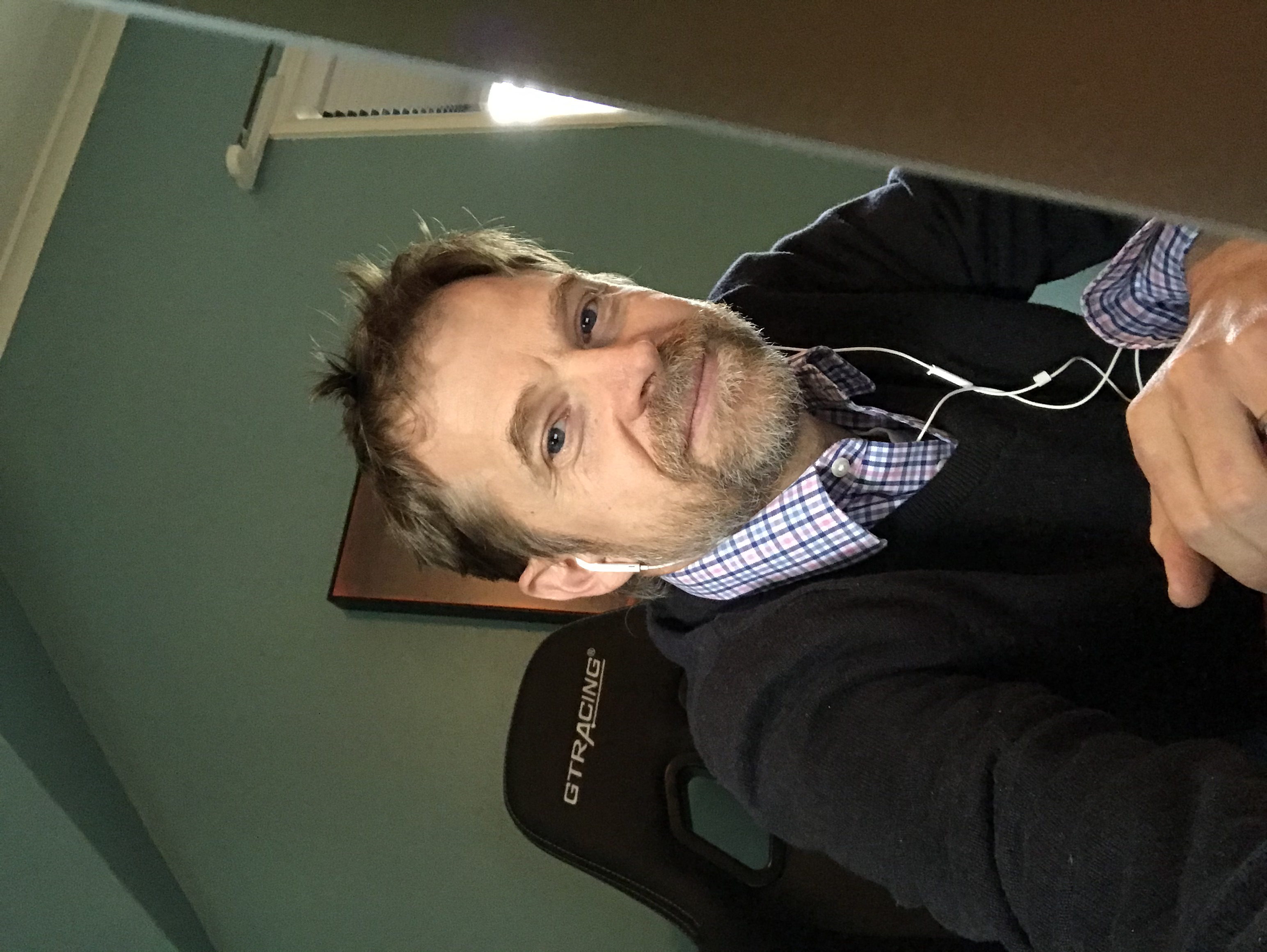 Jeffrey R. Young is an editor and reporter focused on technology issues and the future of education.

He is currently managing editor at EdSurge, covering the intersection of technology and education and hosting and producing EdSurge’s weekly podcast.

He previously spent 20 years at The Chronicle of Higher Education as a reporter and editor, and in 2014 he spent a year as a Nieman Fellow at Harvard University, where he was also a fellow at the Berkman Center for Internet and Society. Young has written for national publications including The New York Times, New Scientist, Slate, and The Wall Street Journal.

He received a bachelor’s degree in English from Princeton University in 1995 and a master’s in communication, culture, and technology from Georgetown University in 2001.