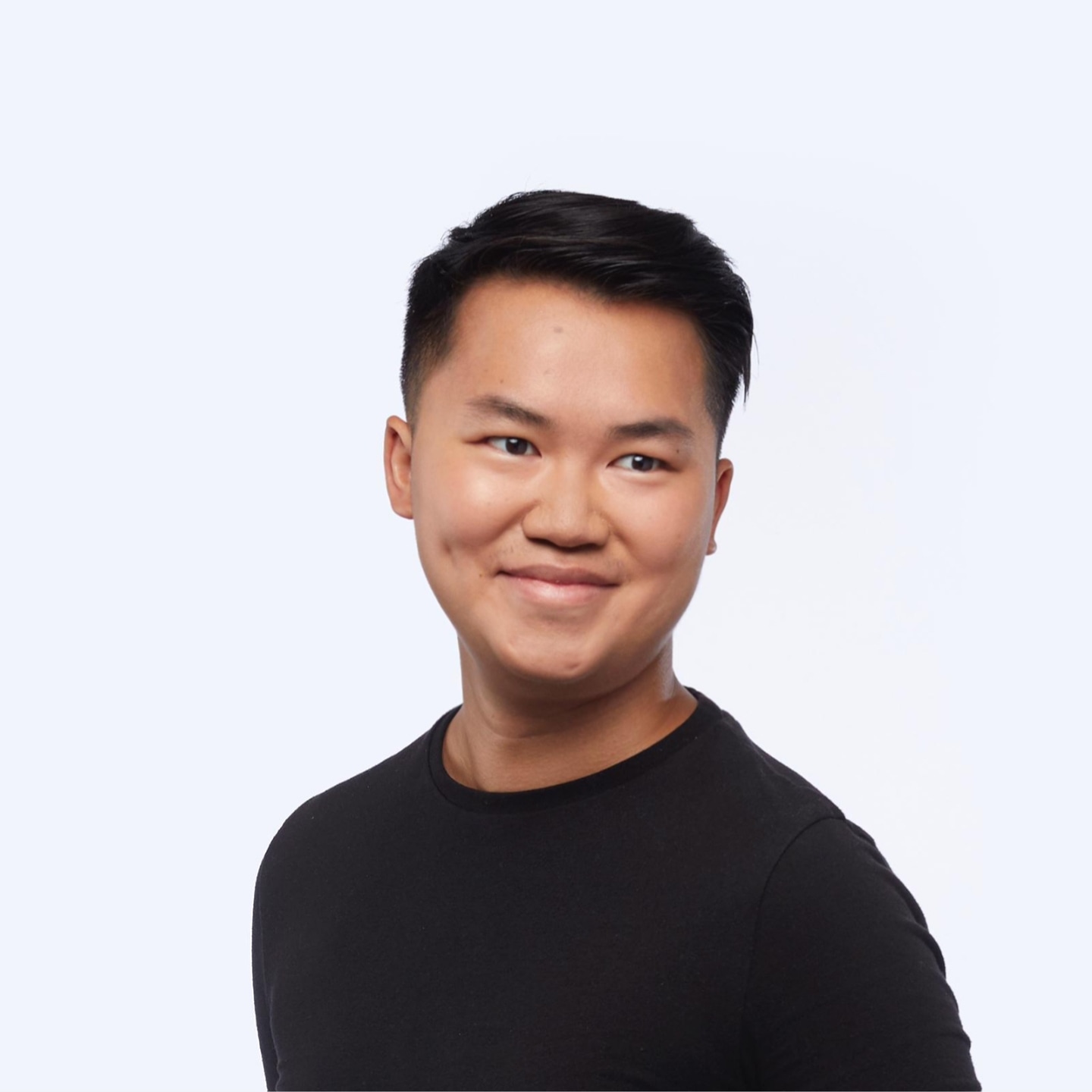 James Lo is Co-Founder & CEO of Mana, the platform for purposeful creators to share their knowledge. Mana was named by Sifted as one of 15 startups shaping the future of e-Commerce, and one of the top creator economy startups in Europe. Mana raised a $2M Pre-Seed round in Jan 2021. James started his career at McKinsey, and later joined SoftBank Vision Fund, where he advised transformations at WeWork and Arm, and led SoftBank’s COVID-19 response. In addition to commercial roles, he has also advised UNICEF GIGA, an initiative to connect schools to the Internet backed by Elon Musk; sits on the Youth Advisory Group of CEC, the UK’s national body for careers education; and led UK growth at Generation, the world’s largest youth employment charity. He graduated with a First in Government from LSE, where he was Sir Edward Youde Memorial Scholar. He is an elected Fellow of the Royal Society of Arts and Sigma Squared.