Join us in San Diego at the Manchester Grand Hyatt for ASU+GSV, LIVE and In Person!
Download the Official ASU+GSV Summit App!
Speakers / Ishan Gupta 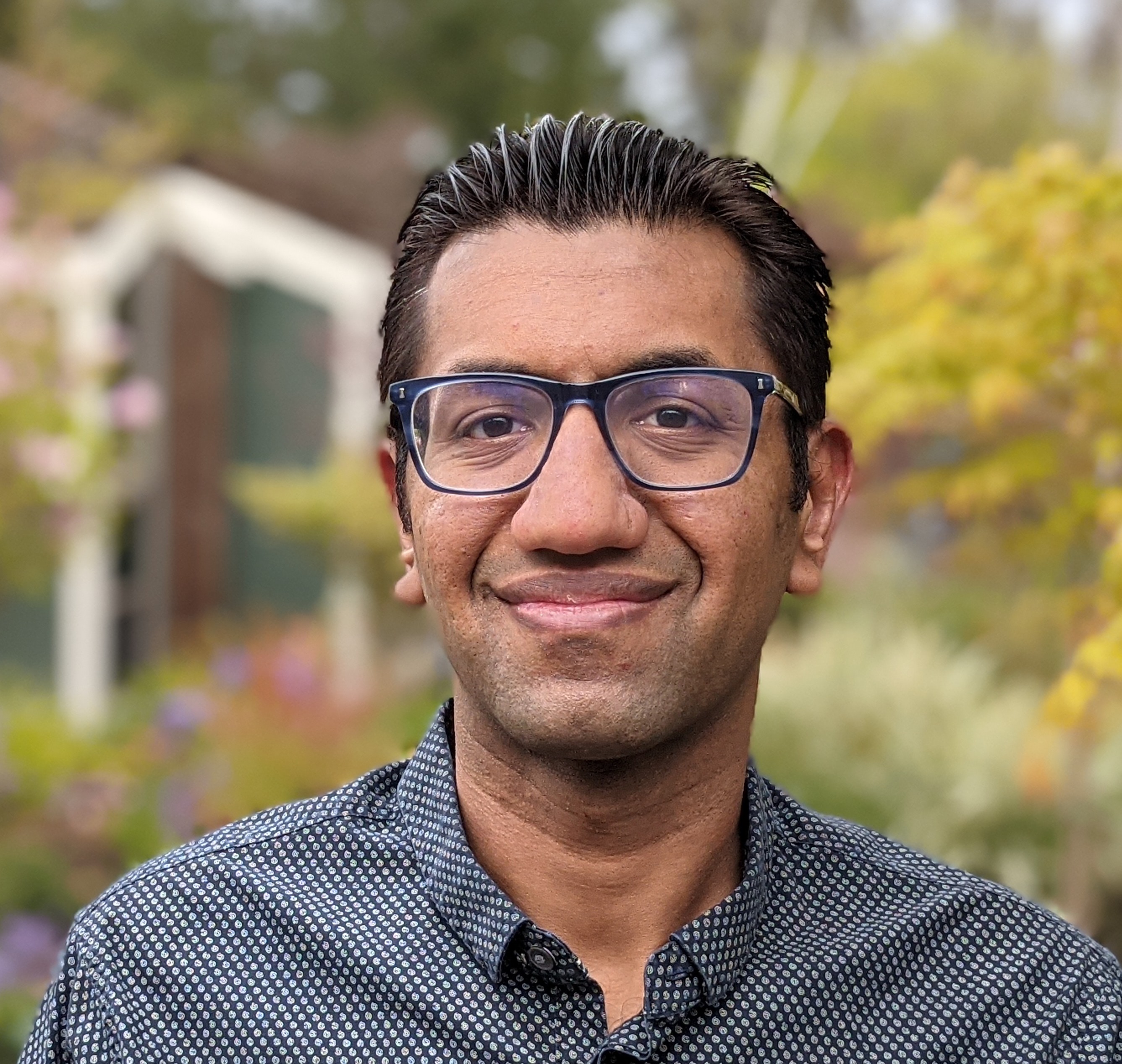 Ishan is the Global Head of Operations at Udacity. In this capacity, he is responsible for driving successful outcomes for customers worldwide and across consumer, enterprise and government channels. Prior to heading global operations, Ishan was the Managing Director for Udacity in India.

Before joining Udacity, Ishan was VP of Services in the e-commerce division of Paytm, one of Asia's largest fintech company. He was Founder & CEO of EduKart.com, which became India's largest education marketplace in only five years before it was acqui-hired by Paytm. While still an undergraduate student, Ishan founded his first company delivering offline technology trainings across India and published a book on entrepreneurship.

Ishan earned his bachelor’s degree in engineering from University of Delhi and a MBA from the Graduate School of Business at Stanford University.

He is also an occasional investor, who loves to back exciting founders, trying to solve problems that the world faces today. His first few investments have been in climate and education focussed companies

Education as an Export: Why Breaking Down Borders is Important to the Evolution of EdTech