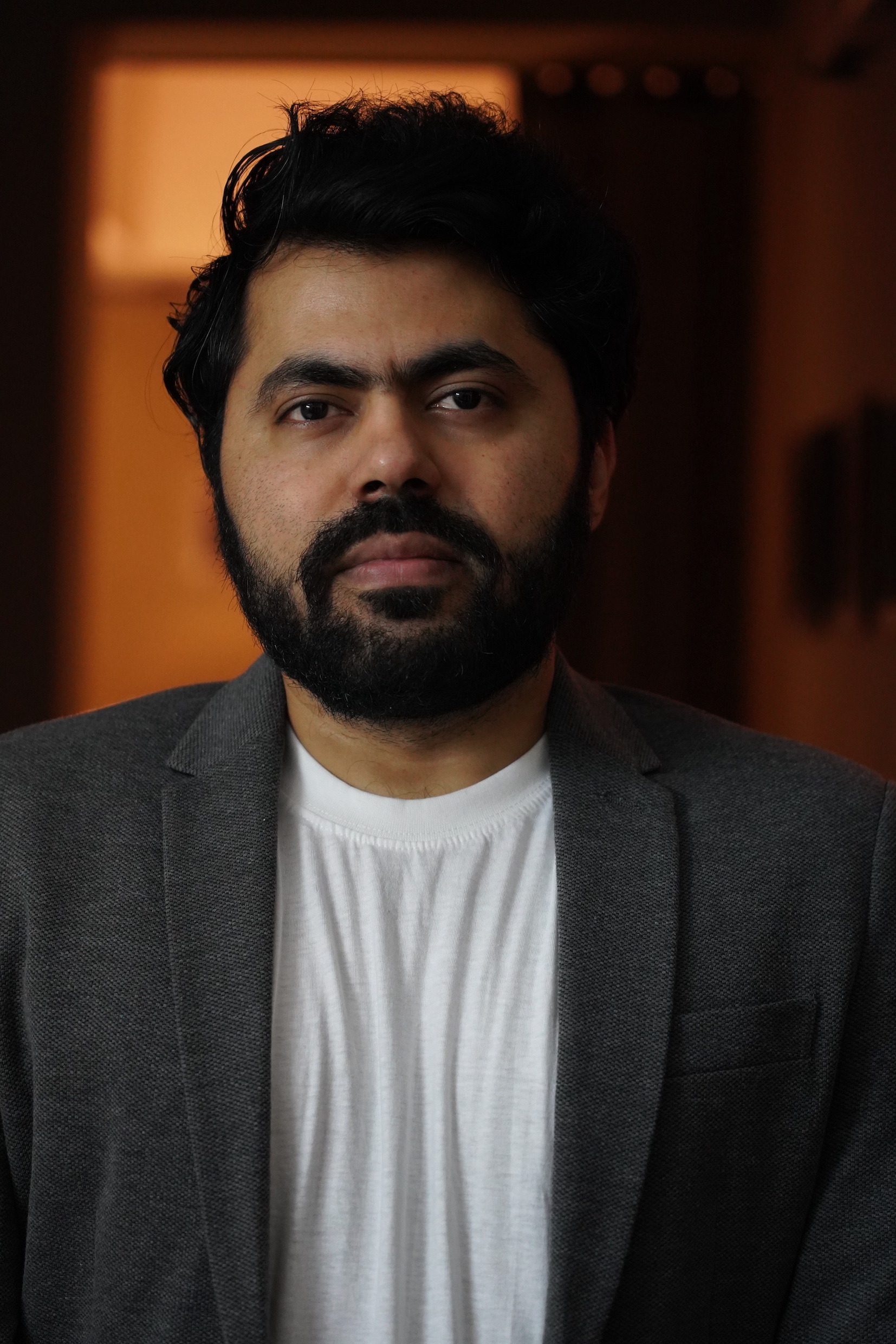 Coming from one of the most underdeveloped states of India, Bihar, and graduating from the Indian Institute of Technology (IIT) Kharagpur induced a deep sense of belonging in Imbesat for his home state. During his college days, his active involvement with the National Service Scheme (NSS) not only fetched him the ‘best NSS volunteer of the batch’ award but also helped him comprehend the true potential of education as to how it can positively impact society.

During his semester breaks at IIT, he spearheaded a pro-bono student group for conducting educational workshops across different states of North India. Imbesat and his team visited remote areas such as the Maoist affected districts of Bihar to the Kashmir valley for conducting workshops and organizing awareness campaigns regarding the latest pedagogy and career opportunities among students.

Throughout his experience in the Kashmir valley, he came to a fervent realization of the dire need for an educational establishment that could withstand the political turmoil of Kashmir. Therein, during college days, Imbesat co-founded RISE, one of the most successful educational institutions in Kashmir. He has personally taught and mentored more than 25,000 students and guided more than 500 students to premium institutes from IITs and NITs to Princeton, University of Penn., Purdue, and NYU among others.

The domino effect of his students’ success has propelled a new era of education in the Kashmir valley, where students can dream big and achieve more. For his efforts, Imbesat has been awarded the mBillionth Award, South Asia and Manthan South Asia Award.

By early 2020, Imbesat had identified the missing gaps in the education system of the country, so he co-founded Filo, an ed-tech startup aimed towards democratizing quality education among students across India and abroad. Till now, Imbesat’s journey has been filled with socio-economic challenges, however, his passion for removing inequalities from society using innovation and technology has enabled him to be stronger than ever in this mission.