Join Our Newsletter to Stay in the Know
Interested in the 2022 GSV Cup? Sign Up Now to Stay Up-to-Date
Speakers / Gus Schmedlen 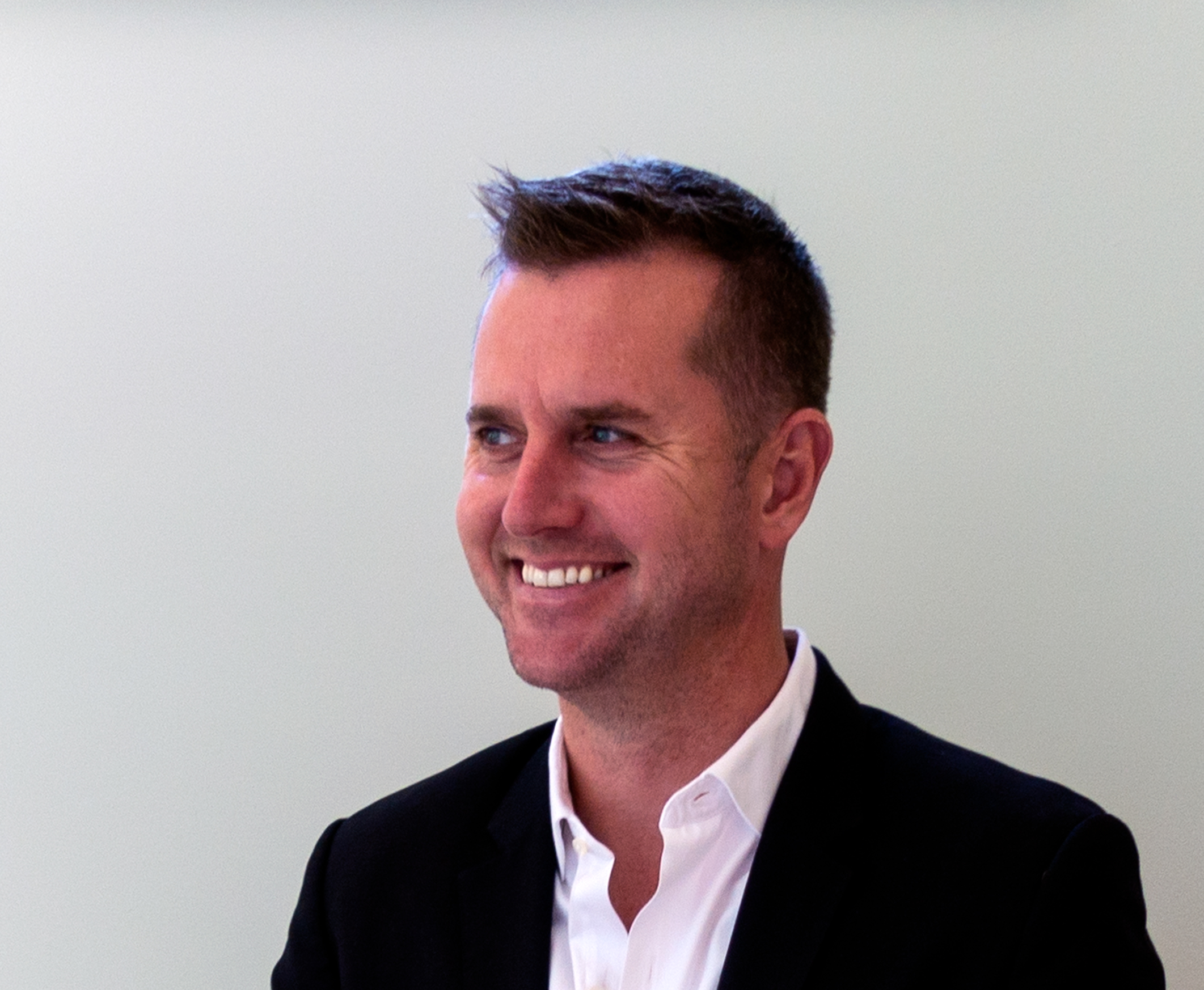 Gus Schmedlen serves as President & Chief Revenue Officer at Merlyn Mind. He formerly served as Vice President and Head of Worldwide Education at HP where he oversaw a period of rapid expansion, leading to the creation of a multi-billion-dollar global education technology business. During his tenure at HP, Gus also led international efforts to improve access to quality education for students in marginalized contexts, contributing innovation, support, and scale to help realize UN SDG4. Earlier in his career, Gus led education and public sector industry solutions units for both IBM and Lenovo.

He currently serves on the Board of Governors of JA Worldwide, the Leadership Council of the Brookings Institution Center for Universal Education, and the Board of Directors of the Whitaker Center for Science and the Arts. He previously served in leadership and consulting positions at a range of non-profit efforts, including the World Economic Forum’s New Vision for Education project, the UN Education Data Roundtable, and the Public School Forum of North Carolina. Gus was awarded an Eisenhower Fellowship by former US Secretary of State, Gen. Colin Powell, to study human capital development systems in the European Union, focused on the democratizing force of pervasive mobile technology. He earned a BA in Classics from Colgate University, an MBA from Duke University, and an EdD from the University of Pennsylvania.