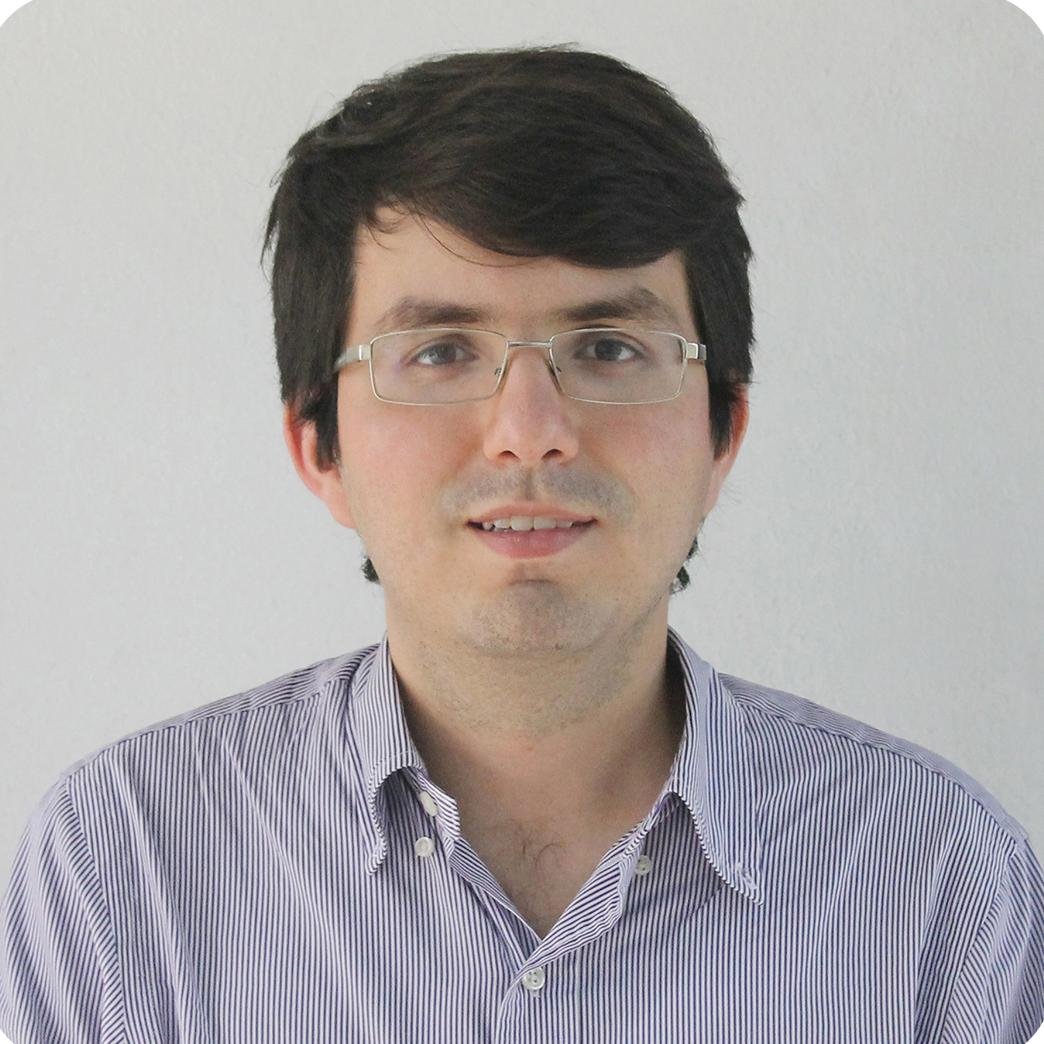 While still attending university, Guillermo co-founded Territorium alongside Gerardo Saenz, a company pioneer on EdTech that revolutionizes the education system to reflect the qualities and skills sought by the current job market. Territorium creates a comprehensive learner record for each student with all the competencies and achievements in their courses and co-curricular activities while uses AI to analyze the record and give personalized learning recommendations to students to achieve success. Territorium also has a product suite the covers the whole learning cycle from assessment to student success.

Territorium works with schools, universities and corporations to transform them into competency-based learning institutions, currently reaching over 9.5 million users worldwide. It has partnered with Microsoft, edX and ETS among others and has also been considered by Silicon Valley as one of the 50 most innovative companies in the world by Kairos Society. Guillermo has represented Mexico as an ambassador to the G20 and received twice the Education Partner Of The Year Award by Microsoft.

In 2019 Guillermo participated as Panelist in the world-class forums. He was at the OECD Forum in Paris alongside Ministers of Education of Portugal, the United States and other political and economic actors, also participated as Speaker at the Leaders for Education Summit held in Bogota, Colombia. Guillermo and Gerardo are part of the network of entrepreneurs Endeavor, a world-class organization that recognizes leaders of High Impact companies.