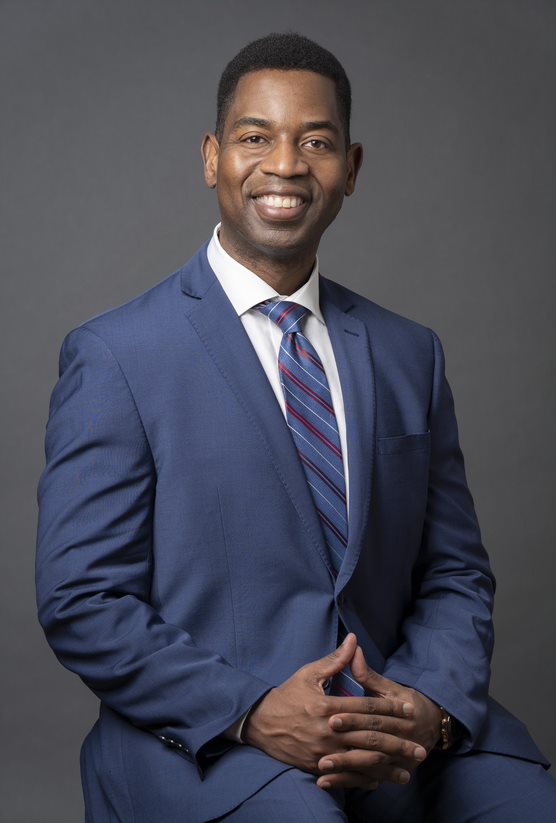 Dr. Gregory W. Fowler became the seventh president of University of Maryland Global Campus on January 4, 2021. Prior to joining UMGC, Dr. Fowler served most recently as president of Southern New Hampshire University (SNHU) Global Campus and before that in a dual role as SNHU's chief academic officer and vice president for academic affairs.

Dr. Fowler, a native of Albany, GA, has held senior-level academic and administrative positions at several institutions, including Western Governors University (WGU), where he served as associate provost and dean of liberal arts and ensured student success by overseeing the development of new degree programs for WGU's colleges. He also was chief academic officer and vice president for academic affairs at Hesser College in New Hampshire.

He completed his undergraduate studies at Morehouse College, which included a year as a Charles A. Dana Scholar at Duke University. He then moved to the Washington, D.C., area and spent nearly four years at the National Endowment for the Humanities, while also earning a master's degree in English from George Mason University.

Dr. Fowler left the NEH and became a lecturer and assistant professor of literature and American studies at Penn State University—Erie, while completing his doctorate in English/American Studies from the State University of New York at Buffalo. While teaching at Penn State, he was named a Fulbright Senior Scholar, teaching and lecturing in Germany, including at the John F. Kennedy Institute for North American Studies at Freie Universitat–Berlin. Dr. Fowler received a second Fulbright Scholar award in 2006 to Belgium and Germany.