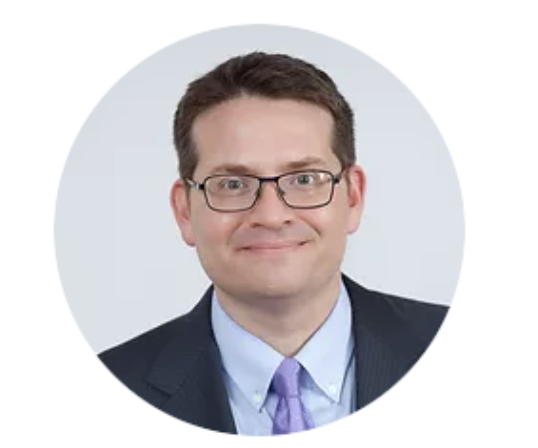 Eric is in his ninth year in a leadership role at Brooklyn Laboratory Charter Schools. He has taught in the Providence Public Schools and the Chicago Public Schools. Eric previously served as Director at the Federal Reserve Bank of New York. Before that, he built, consulted with, and evaluated social sector organizations and urban school systems in over 32 states and on four continents. Eric served as a MacArthur Foundation/ETS Gordon Fellow at Arizona State University and has conducted research for the Joan Ganz Cooney Center at Sesame Workshop. He served as an advisory board member for Working Examples, a project at the Entertainment Technology Center at Carnegie Mellon University. As Co-founder, Chief Academic Officer, and Executive Director of the National Association for Urban Debate Leagues, Eric helped build and grow a network of Urban Debate Leagues serving over 20 metropolitan areas and 450 schools. Eric founded and led the Rhode Island Urban Debate League and held positions in the Office of the Superintendent in the Providence School Department, the Institute of Education at the University of London, and the Institute for Elementary and Secondary Education. Eric has a DPhil and an MSc from Oxford and degrees in Public Policy and Africana Studies from Brown. Eric co-edited The Sage Handbook of Measurement.