ALL people deserve equal access to the future.
Fill Out the GSV Cup Interest Form to Stay in the Know for 2023
Speakers / Emtithal Mahmoud 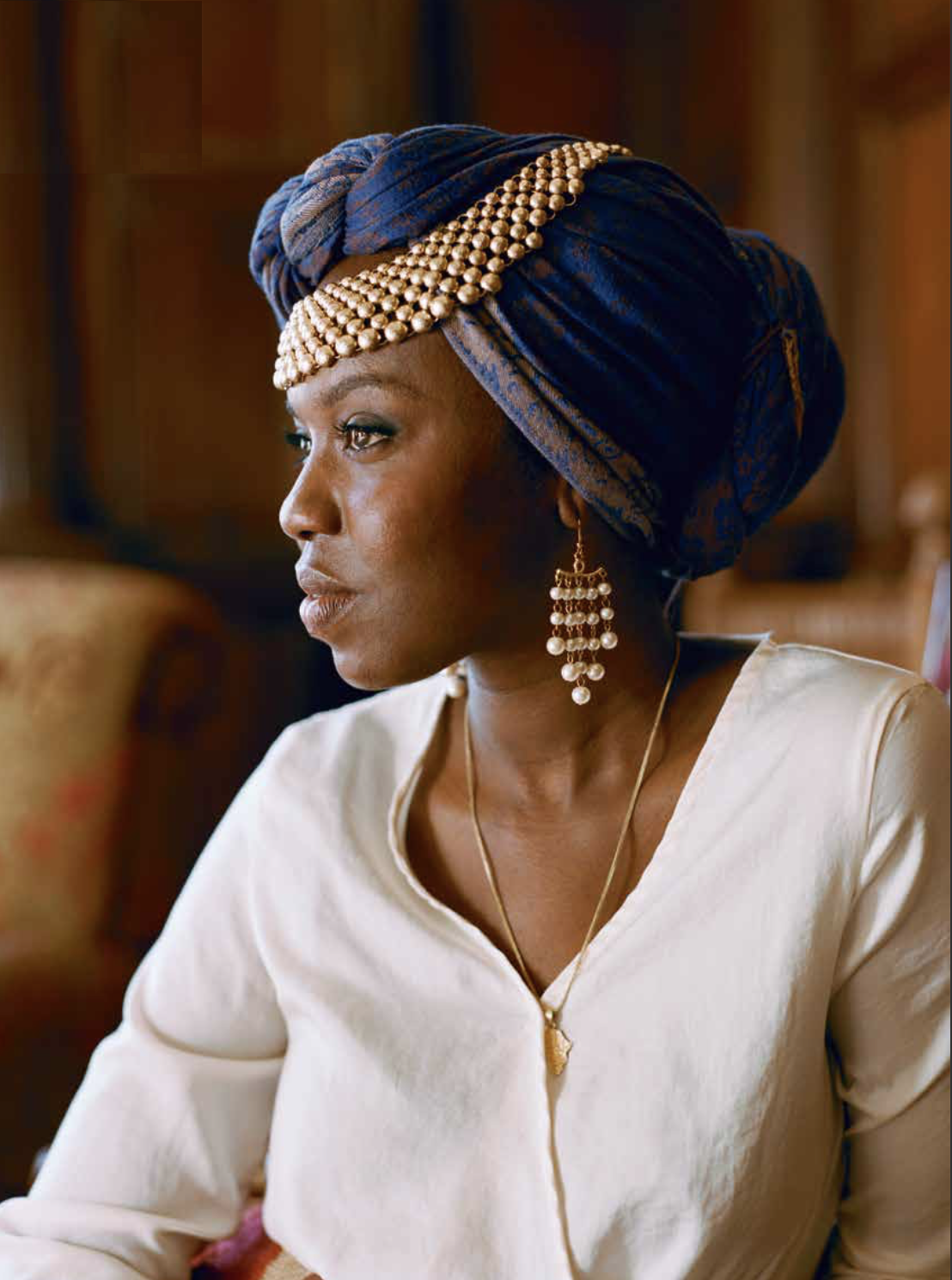 Emtithal (Emi) Mahmoud is a two time World Champion Poet, Goodwill Ambassador for UNHCR— the UN Refugee Agency, and was named one of BBC’s 100 Most Inspirational Women. Emi co-founded a Sickle Cell research initiative at age 19. She has since worked with President Obama, the Dalai Lama, Google Quantum AI and more. Emi has given multiple presentations at the United Nations General Assembly, The World Economic Forum, Forbes 30 Under 30, and various high-level events.In 2017, Emi created and hosted the first fully inclusive civilian peace talks and roundtables across her native Sudan; She then, in 2018, as founder of the One Girl Walk and Dreams for Peace Initiatives, walked 1000km for peace in 30 days, mobilizing thousands of people along the way. In the final stages of the 2020 Darfur peace agreement, Emi acted as an independent advisor on civilian inclusion and citizenship representation, putting forth unprecedented recommendations for civil liberties, gender equality, education, refugee rights, inclusion, diversity, and the rights of all vulnerable populations across the country. The TED Speaker and Author was featured among Harper’s Bazaar’s New Changemakers of 2020 alongside several other groundbreaking artists, leaders, and entrepreneurs. Emi graduated from Yale in 2016.