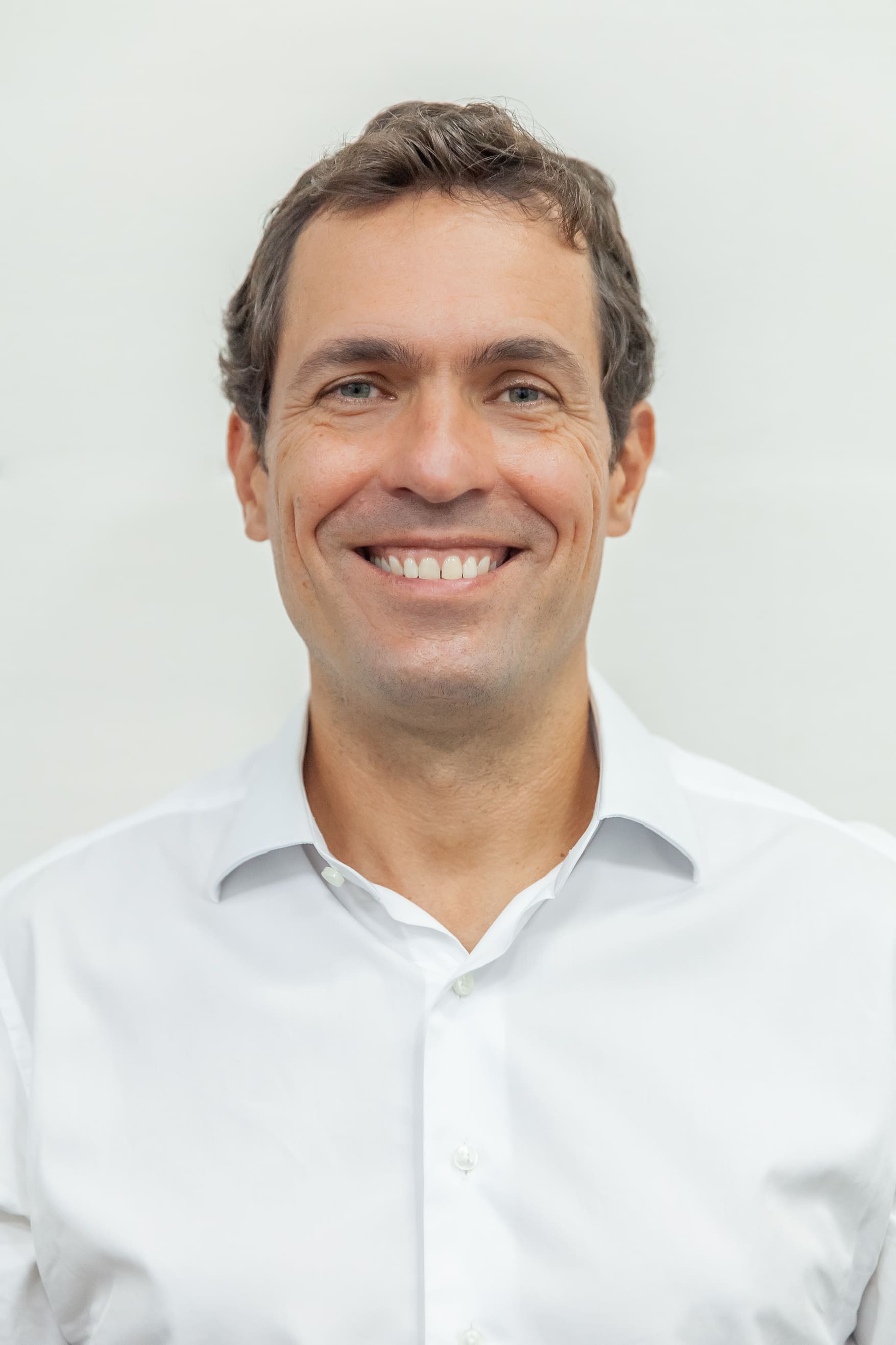 Eduardo Mufarej built his career in private equity and education as an investor and entrepreneur. He co-founded and was CEO of Tarpon Investimentos, one of Brazil’s largest independent investment managers. He served on a number of boards and was Chairman of Somos Educação and Omega Energia Renovável. From 2014 until 2018 Eduardo led the largest k-12 company in Latin America, Abril Educação, which he managed until the sale of the company to Kroton Educacional in October 2018. After the sale, Eduardo created Renova, a project focused on selecting and training a new generation of leaders in Brazilian politics. Since its creation, the program has supported and trained over 2000 individuals in Brazil, helping to elect 176 of its students. This effort awarded Eduardo the prize Brazilian Entrepreneur of the Year in 2018. In early 2020, Eduardo founded Good Karma Ventures, a high impact investment partnership dedicated to solving major problems in emerging markets with a strong focus on education and productivity, healthcare access and climate change.  Eduardo is a member of the advisory board of the Wilson Institute, in Washington, DC, of the Yale University SOM Council of Global Advisors and a fellow at Stanford’s Graduate School of Education.  He is the author of the book Jornada Improvável (Unlikely Journey, 2021).