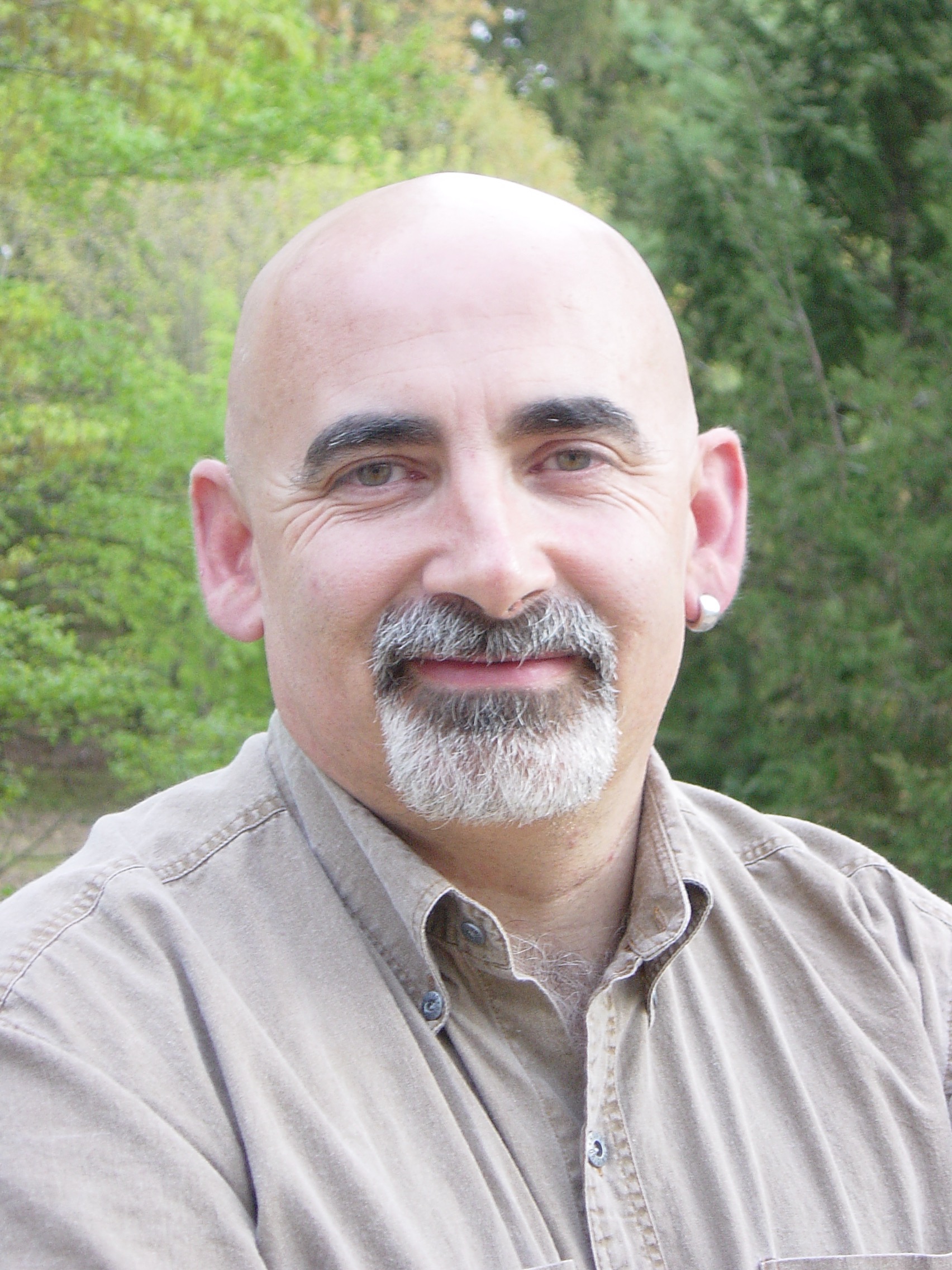 Dylan Wiliam is Emeritus Professor of Educational Assessment at the UCL Institute of Education, London, UKAfter a first degree in mathematics and physics, and one year teaching in a private school, he taught in urban schools in London for seven years.In 1984 he joined Chelsea College, University of London, which later merged with King's College London. From 1996 to 2001 he was the Dean of the School of Education at King’s, and from 2001 to 2003, Assistant Principal of the College. In 2003 he moved to the USA, as Senior Research Director at the Educational Testing Service in Princeton, NJ. From 2006 to 2010 he was Deputy Director (Provost) of the Institute of Education, University of London.Over the last 25 years, his academic work has focused on the use of assessment to support learning (sometimes called formative assessment). He now works with policymakers, leaders, and teachers all over the world on developing formative assessment practices.