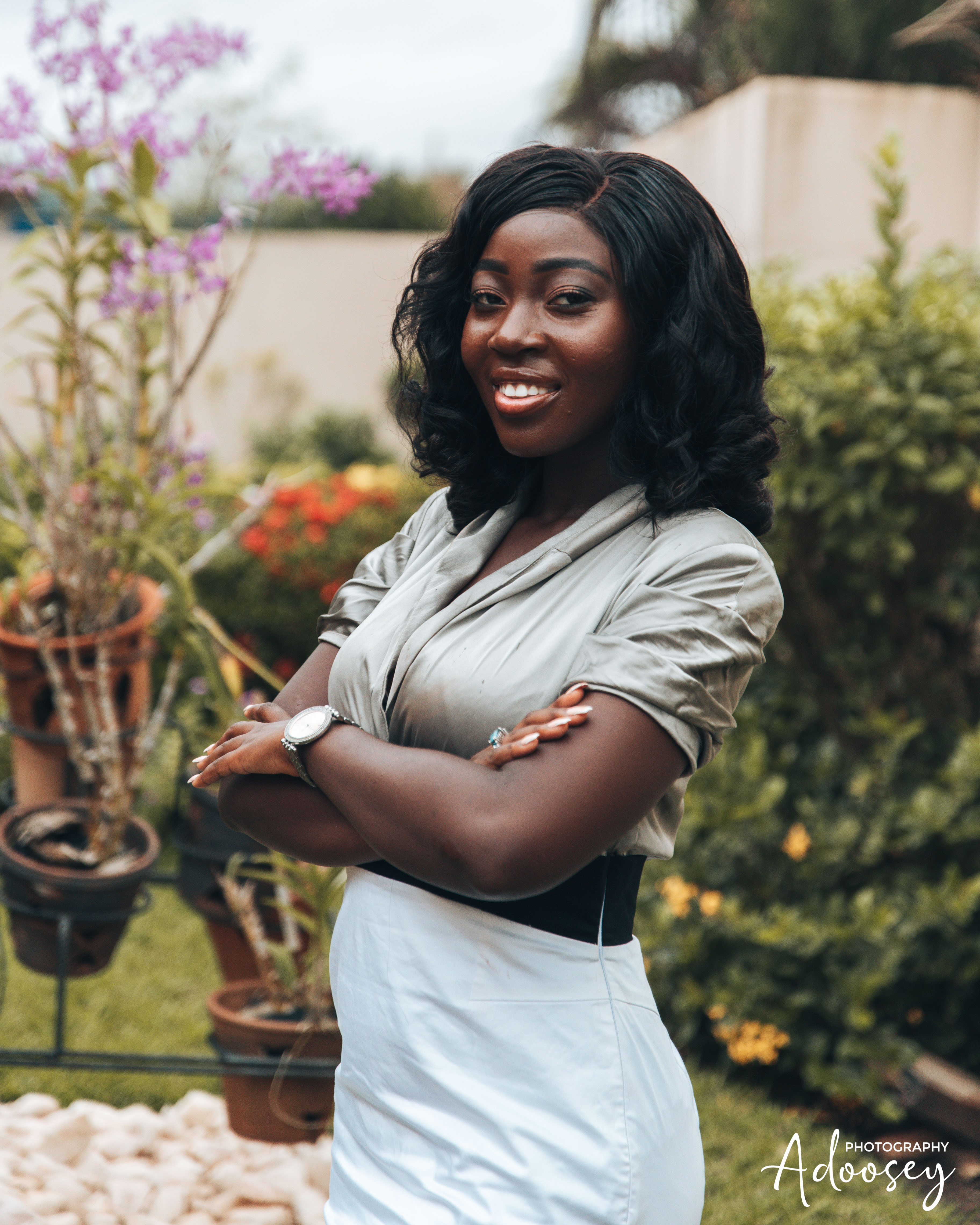 Achievement is in Diana Wilson’s DNA ! Diana Wilson is a vibrant, articulate, and highly successful 25-year-old social entrepreneur, marketing strategist at Google, professional development coach, activist and global speaker. She was recognized as the 'Next Black Female Mark Zuckerberg' via Face2Face Africa. She has gone viral for her achievements via MTV and LinkedIn. In 2018, Diana created Yielding Accomplished African Women (Yaa W.). Yielding Accomplished African Women is on a mission to build the largest career community and online academy for African women in STEM, and the place where hundreds of young women are building their career. The first of its kind in the world. Their ecosystem consists of African female leaders in finance, machine learning/AI and software engineering. Their goal is to reach 30,000 women by 2030. Under Diana’s leadership, Yaa W has trained 800+ young African women and have a ~6k media following. She has solidified partnerships with companies such as Google, Bank of America, MTN, Chartered Financial Institute (CFI), Educative.io, etc. As well as raise over $450k+ in sponsorships. Her goal is to reach 30,000 women by 2030.