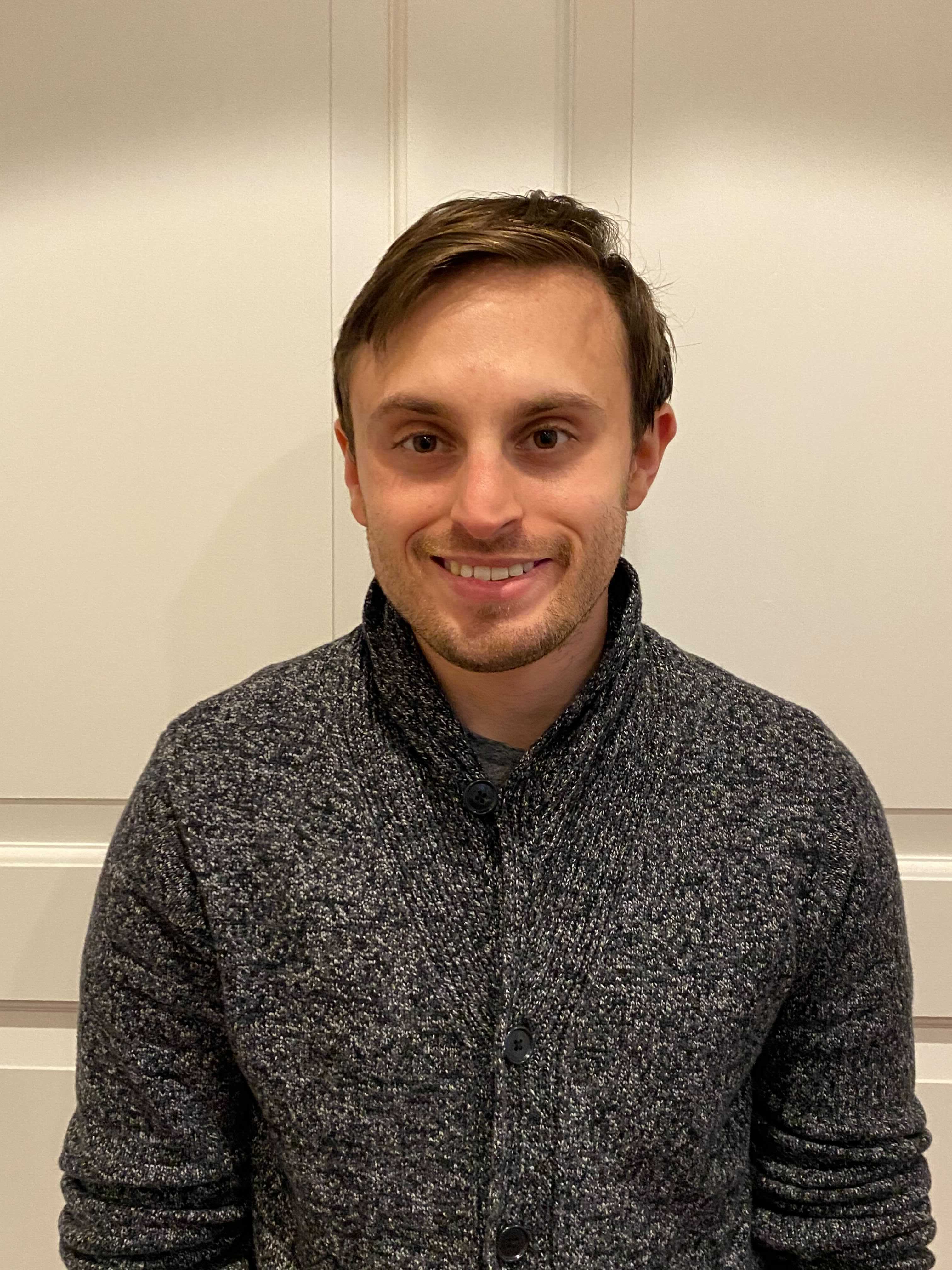 David Helene is the founder and CEO of Edquity (www.edquity.co), the first emergency aid administration platform for institutional partners.

Under his leadership, Edquity has worked with over 30 innovative partners in postsecondary education to process over $30 million in emergency grants to over 50,000 students, 40% of whom have been student parents.  He has helped the organization attract over $8 million in support from some of the most innovation national postsecondary funding partners in the country, including ECMC Foundation, the Lumina Foundation, Strada Education Network, Imaginable Futures, WGU Labs, the Bill and Melinda Gates Foundation, and others. For his work at Edquity, David was named to 2020 Forbes 30 Under 30 in Social Entrepreneurship.

Prior to Edquity, David founded a non-profit college access organization and spent nearly three years at The Clearing House, a financial trade association and payments company representing the interests of the nation’s largest commercial banks.