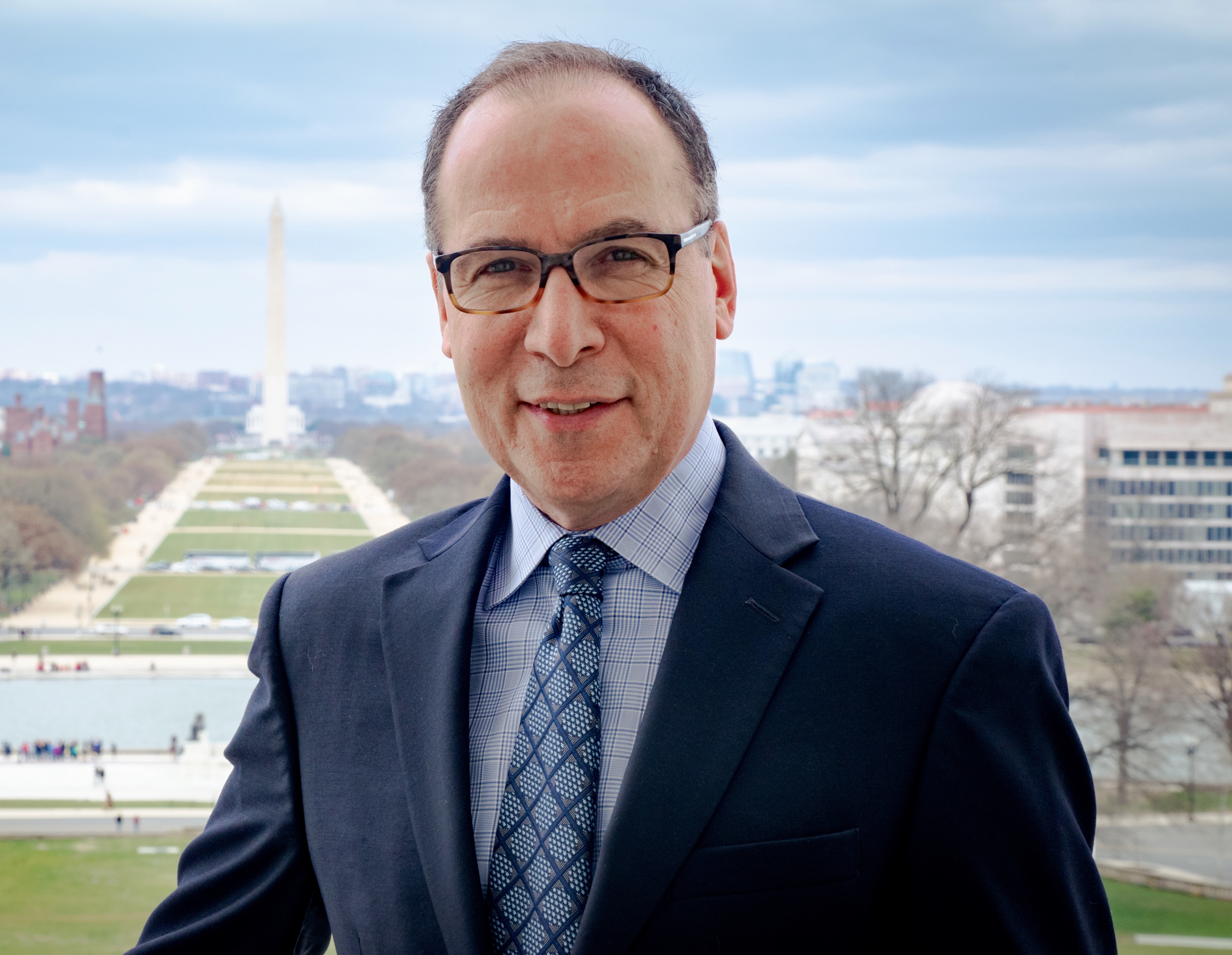 Daniel (Danny) Weiss is the chief advocacy officer at Common Sense Media and brings nearly three decades of service on Capitol Hill at the most senior staff levels. He served as chief of staff to House Speaker and Democratic Leader Nancy Pelosi between 2017 and 2019 and was chief of staff, senior committee advisor, and communications director, for Congressman George Miller, a member of the House Democratic leadership and former chairman of three House committees. Danny played a key role in approval of the $7 billion Emergency Connectivity Fund to close the digital divide for students and teachers in the American Rescue Plan, approved by Congress in March 2021. He has concentrated his policy efforts on broadband, investments in low-income children and families, and economic policy.