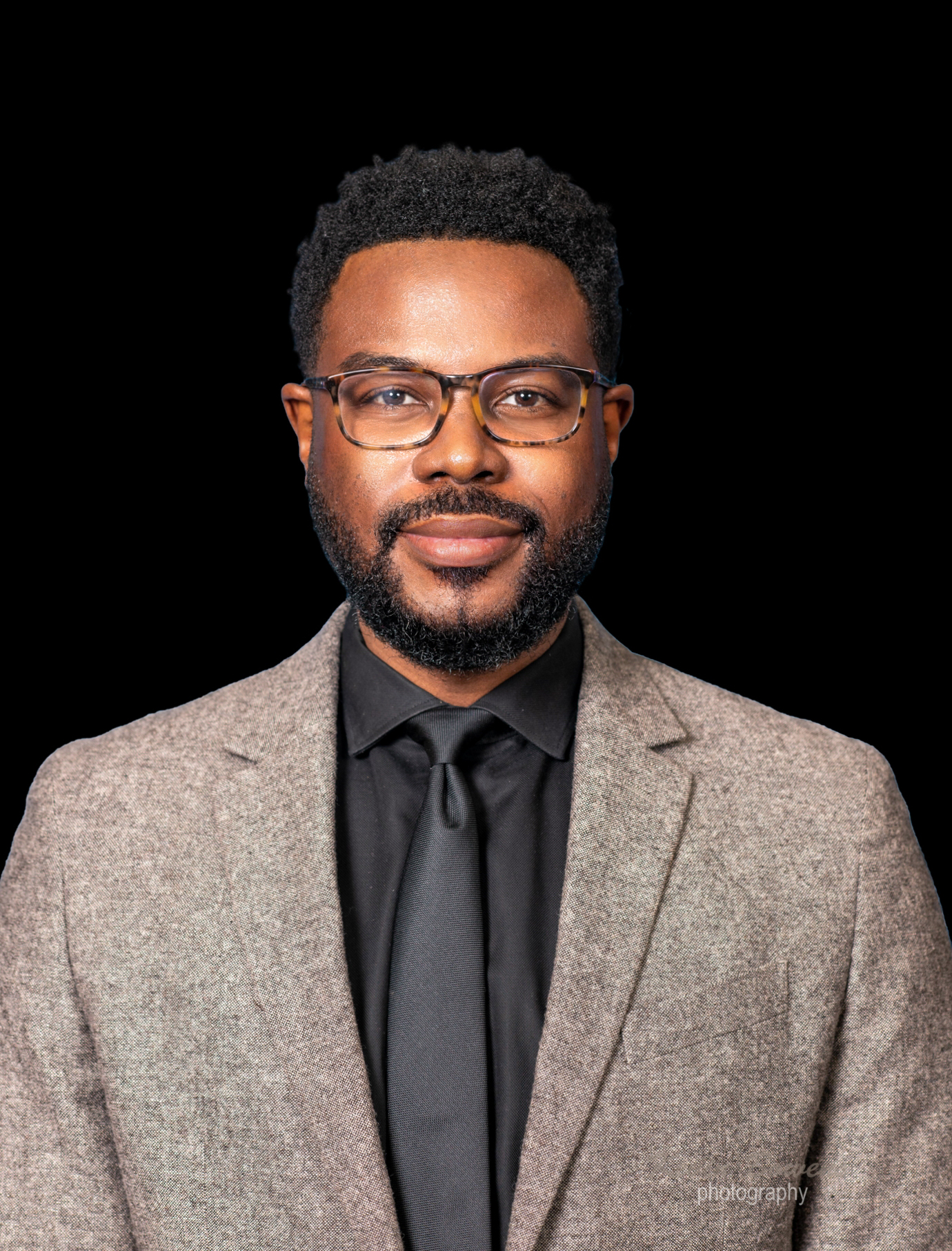 DeSoto Independent School District Superintendent of Schools D’Andre J. Weaver. Ph.D. is a South Side Chicago native who has been described as strategic, visionary and forward-thinking among the national education community. Driven by the desire to help others realize their dreams, his educational focus centers on equity, student-centered learning, and transformational educational initiatives.

Under Dr. Weaver’s leadership, DeSoto ISD experienced a 12-point gain in the district’s accountability rating according to the Texas Education Agency. In addition, Dr. Weaver and his leadership team have led an organizational redesign effort to improve the employment and educational experiences of staff and students in DeSoto ISD, placing an emphasis on establishing a culture of continual improvement and learning, collective genius and systemwide alignment and collaboration.

Prior to his appointment as the superintendent of DeSoto ISD, Dr. Weaver served as a Community Superintendent with Houston-area school system Spring Branch Independent School District where he supported 20 principals. He was a part of a senior leadership team that transformed the traditional approach to education by creating personalized learning experiences for each of the district’s 35,000 students which resulted in dramatic increases in student achievement.

As a principal, Dr. Weaver led Gwendolyn Brooks College Preparatory Academy, one of eleven selective enrollment high schools in the Chicago Public Schools system. Brooks serves a population of students that are 99% minority and, of whom, more than 75% are considered economically disadvantaged. During his tenure, graduation rates, college entrance and retention rates, and freshmen on-track rates improved to all-time highs. As a result, U.S. News and World Report recognized Brooks as the #10 best high school in Illinois, received four Gold Medal status awards, and was the first high school on the South Side of Chicago to be named a National Blue Ribbon High School.

Dr. Weaver is married to his high school sweetheart, Chyla, who is also an educational leader; they have two daughters, Elle and Ava who both attend DeSoto ISD schools.