Join Our Newsletter to Stay in the Know
Interested in the 2022 GSV Cup? Sign Up Now to Stay Up-to-Date
Speakers / Carlos Watson 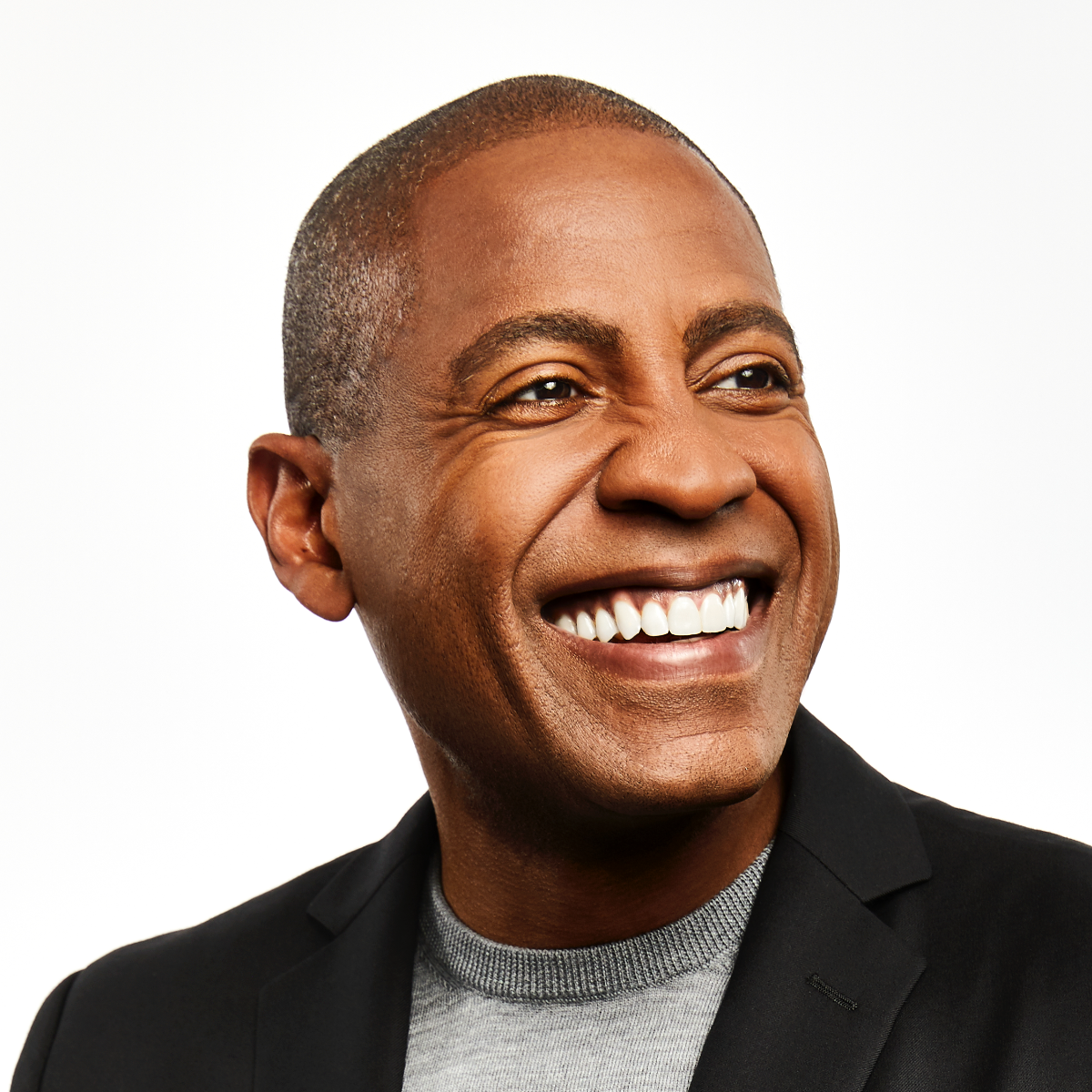 Carlos Watson is the CEO and co-founder of OZY Media, the game changing new media company based in Silicon Valley.   A former anchor at CNN and MSNBC, Watson started OZY in 2013 as a cutting edge digital magazine.  Since then, OZY has grown into a cutting edge news and entertainment company providing primetime tv shows, top rated podcasts, award winning newsletters and leading festivals for curious Millennials.  OZY reaches more than 75M people every month.

In addition to his executive duties, Watson hosts of some of OZY's award-winning prime-time TV shows: Breaking Big (Amazon), Defining Moments (Hulu) and The Carlos Watson Show. Watson won an Emmy Award for best news series last year, his second Emmy Award.  Beyond OZY, Watson serves as one of the youngest members on the board at NPR.

Prior to his career in media, Watson worked at Goldman Sachs as global head of education investment banking and at McKinsey Company.  He later founded and built Achieva College Prep Services into one of the nation's largest college prep companies before selling it to The Washington Post/Kaplan.

The son and grandson of teachers, Watson graduated with honors from Harvard and Stanford Law School, where he was editor of the Law Review.  Watson is an active angel investor in Silicon Valley and a "would-be Steph Curry" on the basketball court.