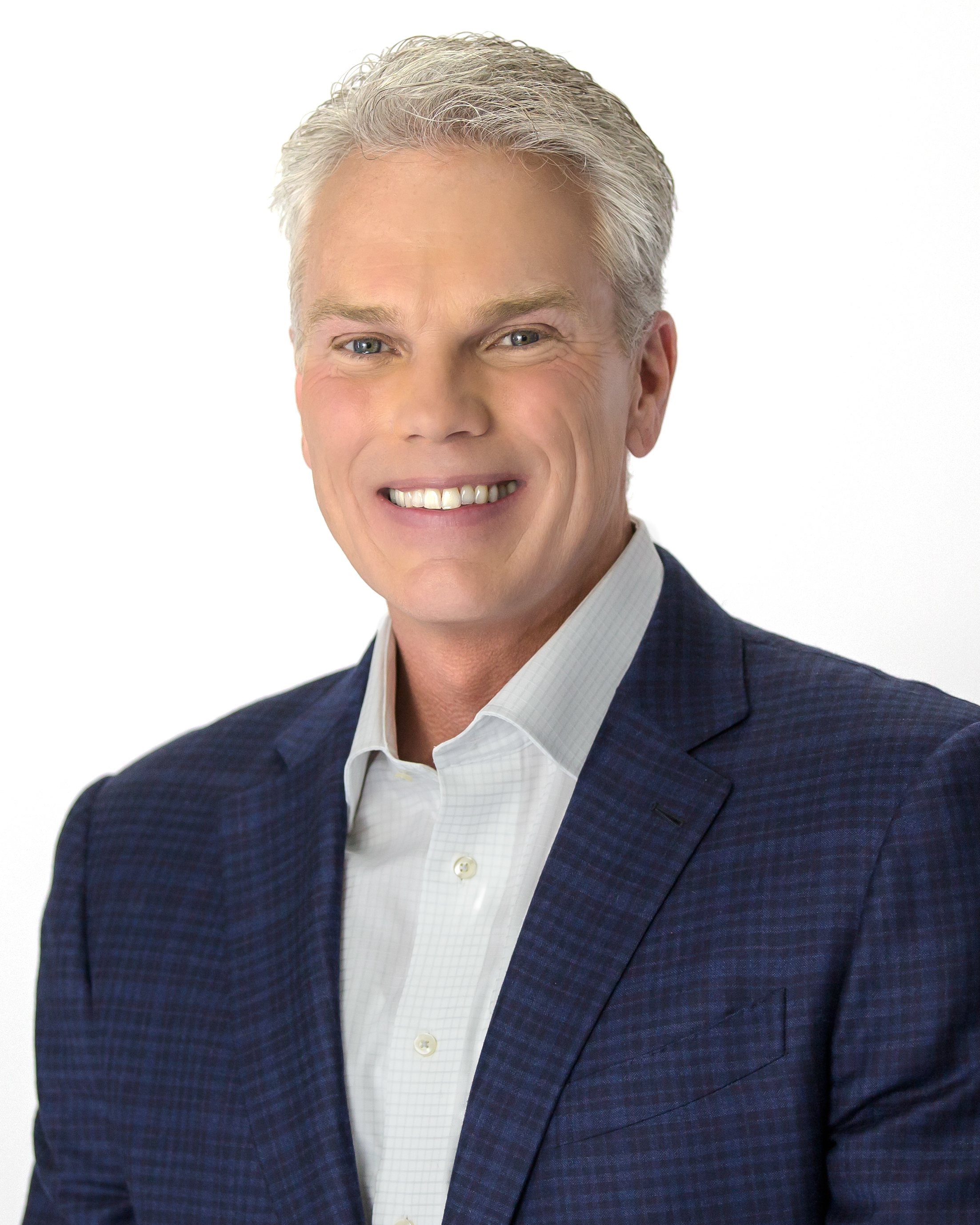 Brad Smith is executive chairman of Intuit’s board of directors. Smith served as Intuit’s president and chief executive officer from 2008 to 2019, where he successfully led the company’s transformation from a desktop software company to a global, cloud-based product and platform company. He has been a board member since January 2008 and became chairman of the board of directors in January 2016.