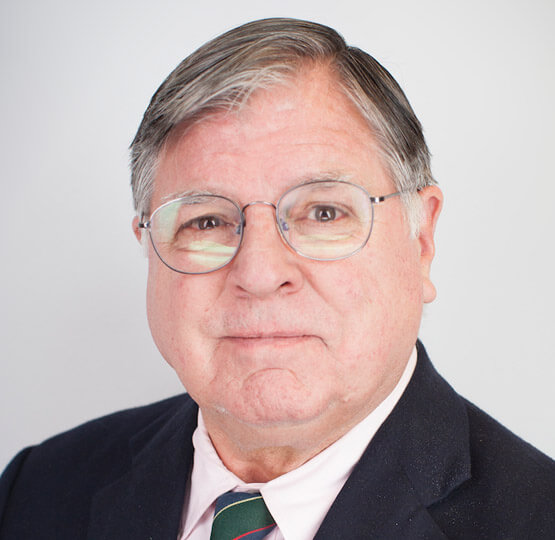 Benno Charles Schmidt Jr. is the Chairman of Avenues: The World School, a for-profit, private K-12 school, and Chairman of the Board of Trustees of the City University of New York (CUNY). From 1986 to 1992, he was 20th President of Yale University. Prior, Schmidt was Dean of the Columbia Law School, Harlan Fiske Stone Professor of Constitutional Law, and chairman of Edison Schools (now EdisonLearning). A noted scholar of the First Amendment, the history of the United States Supreme Court and the history of race relations in American law, Schmidt clerked for Earl Warren, Chief Justice of the United States Supreme Court. In 1998, Schmidt was appointed Chair of a task force established by New York City Mayor Rudolph Giuliani to evaluate systemic issues at City University of New York by executive order.