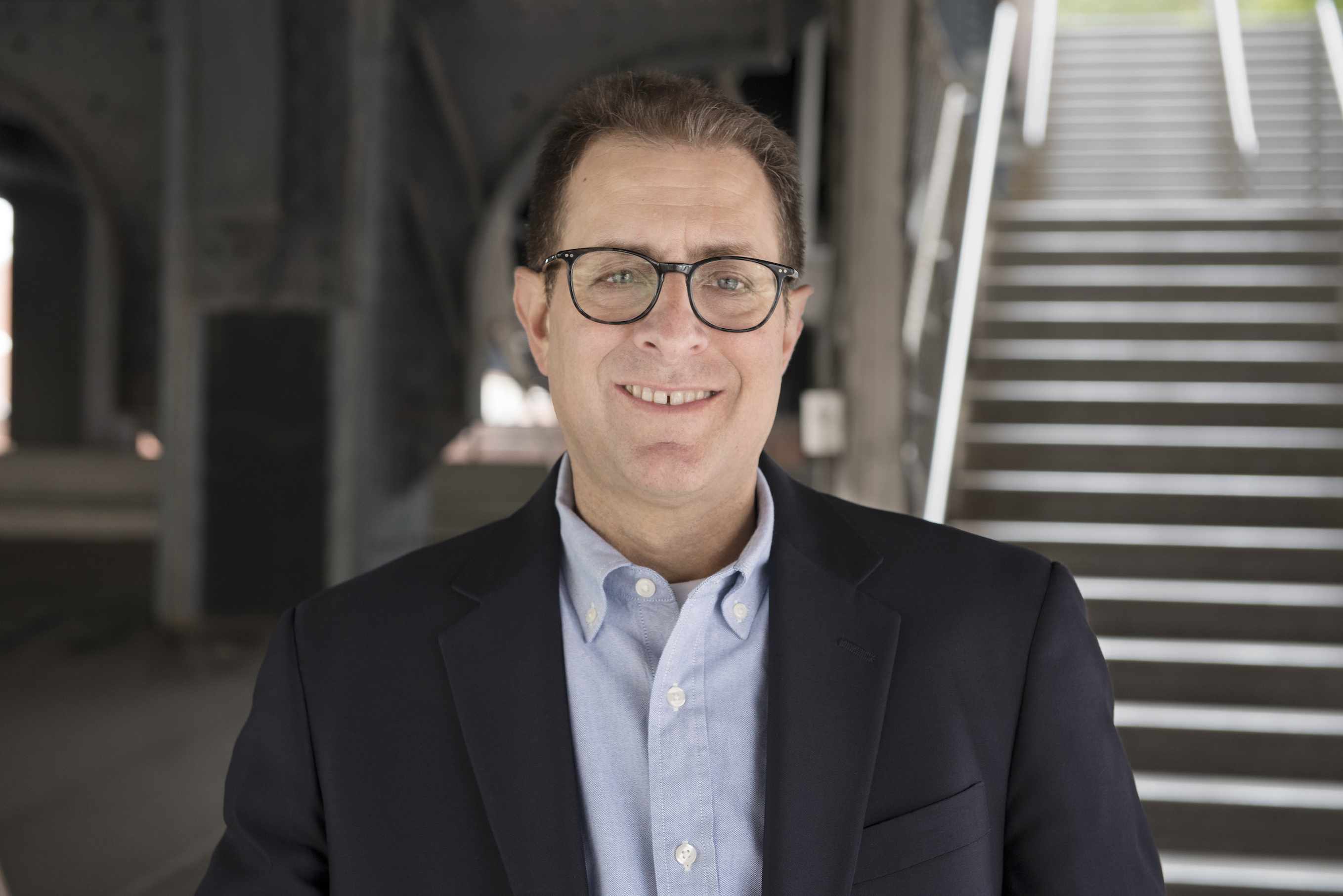 Barry Friedman serves as the Faculty Director of the Policing Project at New York University School of Law, where he is the Jacob D. Fuchsberg Professor of Law and Affiliated Professor of Politics. The Policing Project is dedicated to strengthening policing through ordinary democratic processes; it drafts best practices and policies for policing agencies, including on issues of technology and surveillance, assists with transparency, conducts cost-benefit analysis of policing practices, and leads engagement efforts between policing agencies and communities.  Friedman has taught, litigated, and written about constitutional law, the federal courts, policing, and criminal procedure for over thirty years. He serves as the Reporter for the American Law Institute’s new Principles of the Law, Policing. Friedman is the author of Unwarranted: Policing Without Permission (Farrar, Straus and Giroux, February 2017), and has written numerous articles in scholarly journals, including on democratic policing, alternatives to police responses to 911 calls, and the Fourth Amendment.  He appears frequently in the popular media, including the New York Times, Slate, Huffington Post, Politico and the New Republic. He also is the author of the critically acclaimed The Will of the People: How Public Opinion Has Influenced the Supreme Court and Shaped the Meaning of the Constitution (2009). Friedman graduated with honors from the University of Chicago and received his law degree magna cum laude from Georgetown University Law Center. He clerked for Judge Phyllis A. Kravitch of the US Court of Appeals for the 11th Circuit.